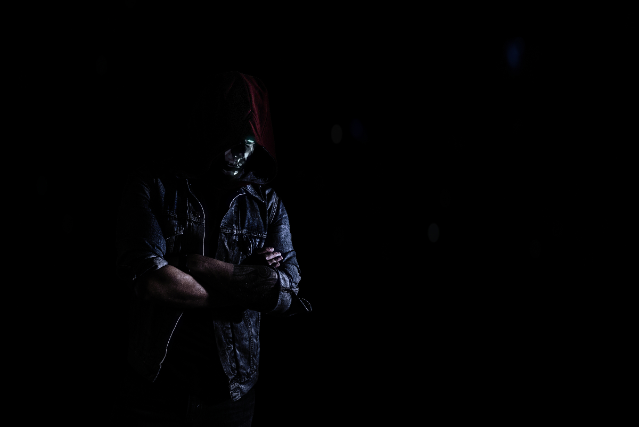 Starcadian is an independent electronic producer and musician. His music first gained notoriety with the release of his hit music video for the song HE^RT and subsequent screening at the SXSW music festival. Since then, his music has been featured in HBO shows, commercials for Korg, Asics, League Of Legends and collaborated with Teenage Engineering, Izotope and Arturia on the development of various synths.
He often describes his songs as ‘ear movies’ and albums as ‘original soundtracks’, as they often incorporate aesthetics of timeless fantasy and sci-fi films, while weaving a narrative that spans across all releases, Starcadian also directs, edits and post-produces his own music videos, including the festival favorite short film, ‘Freak Night’.
He is currently working on the follow-up to the hit 2017 album ‘Minight Signals’