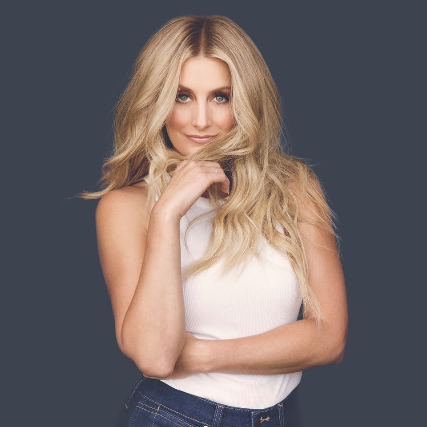 As a newly inducted member of CMT's Next Women of Country class of 2019, Stephanie Quayle is celebrating a breakthrough year in country music.

The Rebel Engine Entertainment recording artist was one of the most active female country artists of 2018 with a consistent presence on the Billboard Country Airplay chart, official music video airplay on CMT and a vigorous performance schedule.

The singer-songwriter made her debut on both the Grand Ole Opry and historic Ryman Auditorium stages, along with hosting for Wrangler Network on the ACM Awards red carpet, as well as hosting for Sounds Like Nashville on the CMT Awards and CMA Awards red carpets. And in a once in a lifetime opportunity, she was the only indie act invited to perform for the five living former U.S. presidents (Obama, W. Bush, Clinton, H.W. Bush and Carter) as part of the hurricane relief concert "Deep From The Heart: The One America Appeal" in Texas.