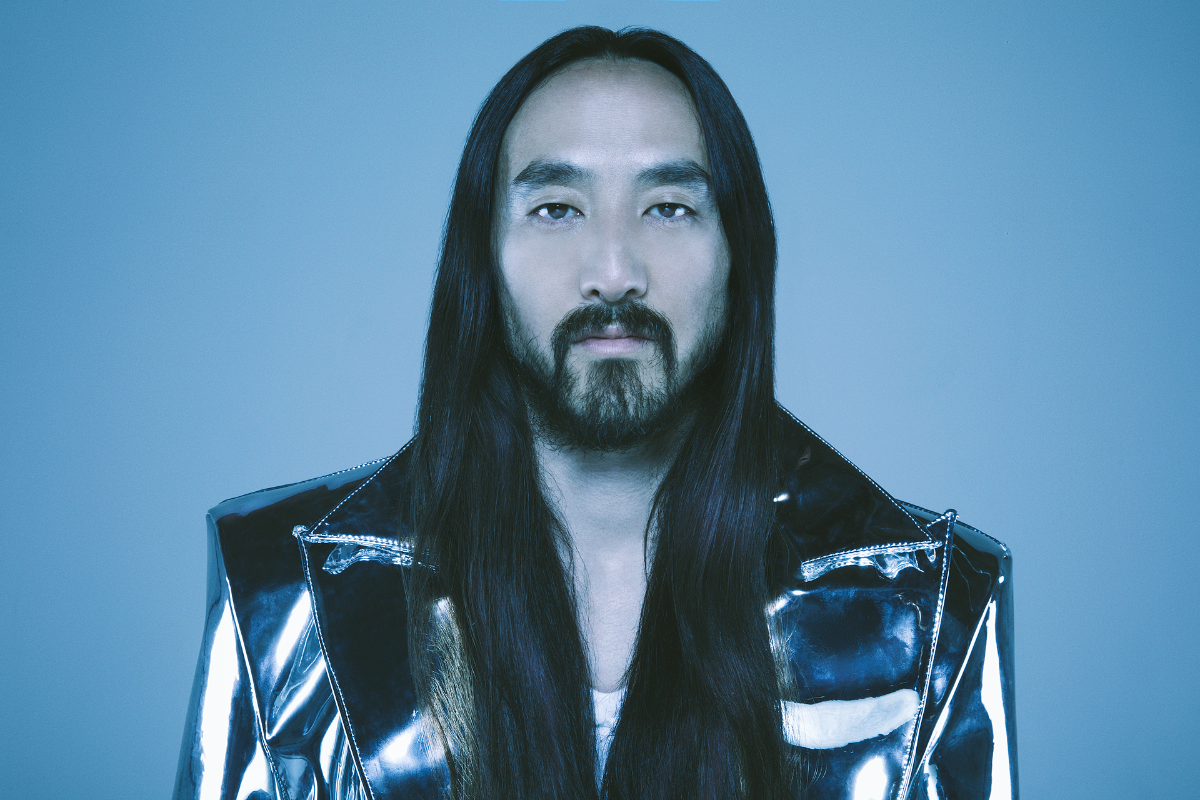 Please hang on to your tickets as they will still be valid for the new date to be announced. 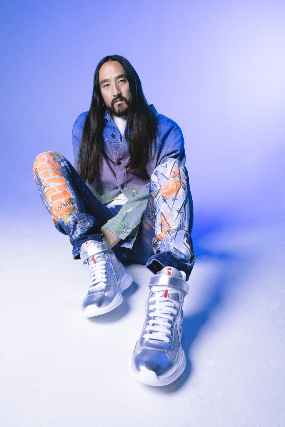 At the core of it all, Aoki is a visionary, a road he’s traveled since the humble beginnings of Dim Mak Records, the trendsetting record label, events/lifestyle company and apparel brand he founded in 1996. For over two decades, Dim Mak Records has remained one of the leading independent record labels in modern music, having served as the launch pad for global acts like The Chainsmokers, Bloc Party, The Bloody Beetroots, The Gossip and The Kills, among many others. As it approaches its 25th Anniversary, today the label counts more than 1,000 official releases from the biggest acts and most buzzing newcomers across EDM, indie rock, hip-hop and beyond.

Aoki, as a global force, offers that same enterprising mentality that now drives the Neon Future series (released via Ultra Music/Dim Mak), an ongoing thread of connected semi-concept albums that delve into Aoki’s deep interest in futurism through technology and explores timely themes of singularity, biotechnology, electronic immortality and the symbiotic relationship between man and machine. Officially launched in 2014 with the inaugural installment, Neon Future I (certified gold by the RIAA), followed by Neon Future II (2015) and Neon Future III (2018), the series features high-profile collaborations with artists from across multiple genres including BTS, Linkin Park, Louis Tomlinson (One Direction), Snoop Dogg, Fall Out Boy and others, as well as leading figures in pop culture and technology including pop-culture science personality Bill Nye, inventor and futurist Ray Kurzweil, theoretical physicist and Nobel laureate Kip Thorne and director/producer J.J. Abrams. Originally conceived as a futuristic concept series, Neon Future IV is Aoki’s most pop-driven creative output to date. An innovative multi platform approach, the Neon Future series fully encompasses all of Aoki’s multimedia properties, from his music, videos and social media all the way through the albums’ artwork, which depict Aoki in various stages of his physical transformation from man to machine. To further his vision, in 2019 he debuted his critically acclaimed comic book series Neon Future, written by Eisner Award winning comic legend Jim Krueger and published by Impact Theory.
The Neon Future series now enters into a new chapter with Neon Future IV, with confirmed collaborations from the The Backstreet Boys, Latin pop sensation Maluma, Rock legend Sting, platinum-trio SHAED, Icona Pop and more. The latest installment is scheduled for release March 2020 on Ultra Music/Dim Mak.

“Neon Future is about a global community. Across the board, the artists on this album represent different cultures, languages, and walks of life coming together around this album concept” says Steve Aoki, adding “I’ve always intended for the Neon Future concept to extend beyond just the music.”

Aoki is renowned for his adventurous attitude toward genre-defying collaborations, which lends to his joining forces with A-listers like Migos, Daddy Yankee, 2Chainz, Lauren Jauregui and many others. In 2016, Aoki enlisted One Direction’s Louis Tomlinson for the global hit “Just Hold On,” which debuted at #1 in more than 40 countries. Elsewhere, he’s collaborated with rap star Desiigner on his remix of the BTS track “MIC Drop,” which became the highest-charting song by a K-pop group in US history. Aoki, then, collaborated with BTS on “Waste It On Me,” which was highlighted by Forbes, as one of the biggest dance hits of 2018 and 2019. Most recently, Aoki collaborated with Darren Criss on a remix of “Crash Into Me”, originated by Dave Matthews’ Band, The Backstreet Boys on “Let it Be Me” and Sting and SHAED for “2 in a Million.”

“I really do like to spread my wings far and wide and I love being able to cross into different cultures, genres, and worlds.” Steve Aoki explains.

In addition to multiple EPs, singles, and remixes, Aoki’s 2016 Netflix Originals documentary film I’ll Sleep When I’m Dead captures his career to date and chronicles his family upbringing, personal life and long-winding career from a scrappy entrepreneur to mainstage superstar. Premiering to a sold-out audience at Tribeca Film Festival, the film garnered Aoki’s second Grammy nomination in 2016 for Best Music Film and has been globally released in more than 190 countries. Most recently, in September of 2019, Steve Aoki released his critically acclaimed memoir entitled BLUE: The Color of Noise published by St. Martin’s Press.

Recognized by Forbes as one of the World’s Highest-Paid DJs of 2019 and the World’s Hardest-Working DJ, Aoki is “one of the most in-demand entertainers in the world” (Billboard), counting over 250 tour dates per year and officially holding the Guinness World Record as the “Most Traveled Musician in a Single Calendar Year” (2012). In addition to multiple headlining tours, he’s performed at nearly every top festival around the world including Coachella, Ultra Music Festival, Lollapalooza, Fuji Rock Festival, Tomorrowland, Electric Daisy Carnival and more. He’s also remained a leading figure in DJ Mag’s coveted Top 100 DJs annual poll, ranking in the Top 10 consecutively over the last seven years. “[Aoki is] one of the biggest names in international dance music,” said DJ Mag. “He represents the digital age and electronic dance music explosion of the last decade in mainstream radio culture,” said Billboard.

Beyond music, Aoki is also a fashion designer/entrepreneur and philanthropist. In addition to collaborations with major fashion and lifestyle brands like Converse and Bathing Ape, Aoki debuted his very own Dim Mak Collection streetwear line in 2016, which he later presented at New York Fashion Week in 2017.
Last year, Aoki’s DJ equipment and a signature “Aoki Jump” portrait were placed on display in the Smithsonian National Museum of American History making him the first-ever EDM artist to be included in the permanent collection of the iconic museum.

In 2012, he founded THE AOKI FOUNDATION, which primarily supports organizations in the brain science and research areas and to date has donated over $500,000. Variety recognized Steve in their Inclusion Impact Report in 2018.

“Outside of music, I spend a lot of time working with The Aoki Foundation, whose primary goal is to support organizations in the brain science and research areas. My hope is to see a world in the not-so-distant-future where science and technology play an integral role in the health and wellbeing of ourselves and our loved ones. This vision for the future ties back into the Neon Future comic book series as a whole." 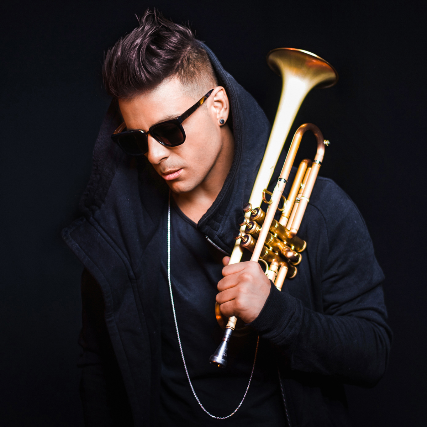 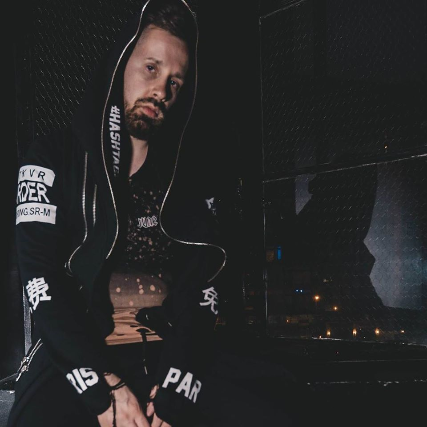 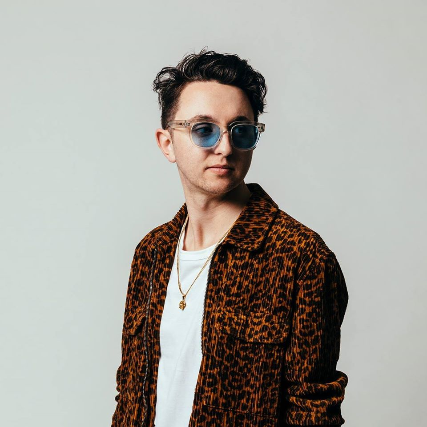 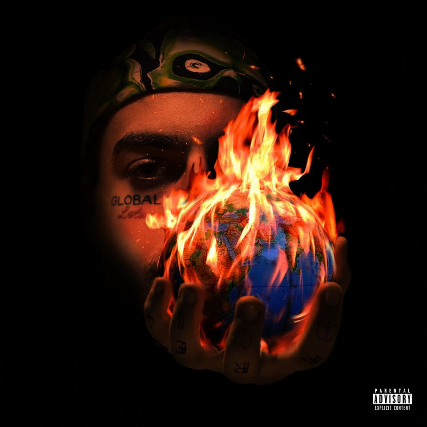