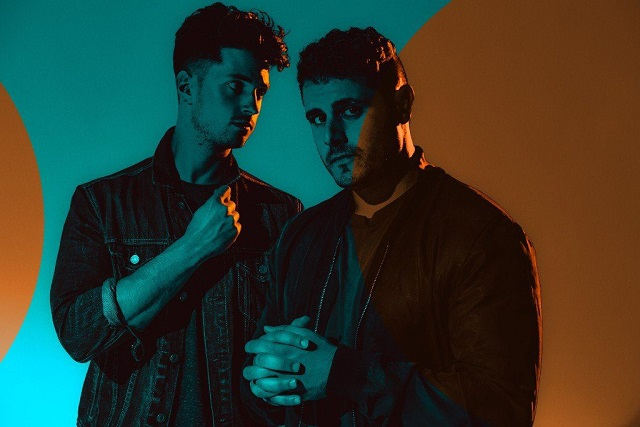 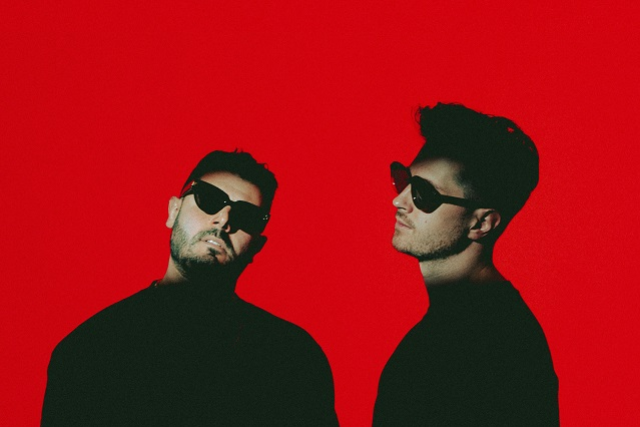 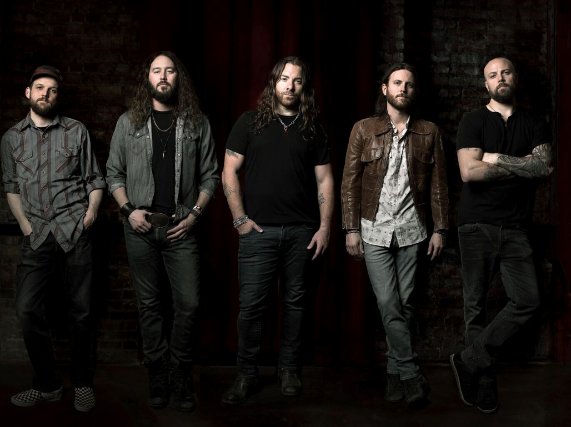 Royal Bliss is modern rock with a combination of heavy riffs and slick pop hooks that are both melodic and hard-hitting. Their anthems of sex, love, loss, and rage, are delivered with the passion that can only come from those who have lived it. Their very name, Royal Bliss, sums it up. Coined from royal (royalty or pertaining to a king) and bliss (supreme happiness or the peak of a hallucinogenicdrug)—together the name means “king of the best feeling you can feel.”

Royal Bliss has forged their own path on their own terms, refusing to play it safe in today’s watered-down musical climate. There are bands that claim to be hard-working and relentless, and then there is Royal Bliss. The band has had their share of tragedy and loss, but always seem to stick together and prevail, never losing sight of what they set out to do when they formed over a decade ago.

Their new self-titled album—produced by Brian Virtue (Chevelle, Deftones, 30 Seconds to Mars)—offers up a healthy dose of timeless rock energy combined with sing-a-long pop hooks, and poetic and heart-felt honest lyrics that have been missing from rock radio far too long. The first single, “I Got This,” is a straight-up, sex-infused rock anthem about life on the road, building off Dwayne Crawford’s thunderous bass line and climaxing with the dual guitars of Taylor Richards and Chris Harding. “We met with a lot of resistance while making the new record because we didn’t sound like everyone else on the radio,” states frontman Neal Middleton. “Our old label and management were pushing us to use outside songwriters to make a record that “fit in.” We were pretty beaten down and were actually considering it until we met our producer Brian Virtue. He heard the songs that we had written and was blown away. Brian told us if we wanted to make a Royal Bliss album, he was in. It was a new experience for us. It was our first time working with someone who had actually recorded platinum selling artists. He was focused and had a plan and it was well executed.”

Hailing from Salt Lake City, Royal Bliss gradually came together after high school when guitarist Chris Harding stumbled into a pizza parlor where frontman Neal Middleton was playing a solo gig. "I told Chris I would love to sing in a band and he invited me to jam with his band at a rehearsal," says Middleton. "That night we instantly clicked and wrote four songs." The next day Middleton dropped out of college and quit his day job to pursue the rock-‘n’-roll dream.

The next few years Royal Bliss built up a loyal fan base the old-fashioned way—on the road. The band recorded a demo and thanks to their hook-laden songwriting ability, synergy and stage presence, they were able to sell over 10,000 CDs on their own.

In 2004, the band started to generate major label interest, but it all came to a halt when Middleton was seriously injured in a near fatal accident that left him paralyzed in a wheel chair. After months of rehabilitation, Middleton miraculously got back on his feet and was able to walk again (he still has only partial feeling in his right leg). The band regrouped and decided to push forward. They headed back into the studio for some of the most intense studio sessions they have ever encountered.

During the recording, tragedy ambushed the band again. Drummer Jake Smith flipped his car five times after leaving the studio one night and Harding sliced his face in half while skiing. After the smoke cleared, the band finally released their independent national debut—the appropriately titled After the Chaos II. Combining elements of classic rock and modern indie rock, the band received rave reviews and played shows across the U.S. opening for Kid Rock, Maroon 5, Hinder, Three Days Grace, and Buckcherry, to name a few. After the Chaos II sold a staggering 20,000 units and caught the attention of Jason Flom (president of Virgin Records at the time) and he immediately signed them to his new label Capitol Records.

The band’s last album, Life In-Between (2009), debuted in the Billboard Top 200 and at #4 on the Billboard Heatseekers chart and produced two Top 25 songs (“Save Me” and “We Did Nothing Wrong”).

After Capitol Records experienced numerous layoffs due to changes in the industry, Royal Bliss parted ways with the label and signed a deal with heavy-weight management firm Union Entertainment Group (Nickelback, Red, Hinder). “UEG is amazing!” states Middleton. “They have game plans, marketing plans, and focus. They are passionate about the album and they believe in us.”

“We’ve learned so much from our past mistakes,” says Middleton. “The songs on the new album are reflections of everything that we’ve been through over the past couple of years. I wrote the song “Crazy” about my son. He’s three years old and it’s really hard for him to understand why I’m not home. I explain to him that Daddy’s job is to travel. But it’s really tough to be away from family.

“’Singing for Our Lives’ is a song we wrote with Monty Powell (Keith Urban, Lady Antebellum) about the last 13 years of our lives. I sing for my life every day to provide for my family and put food on the table.”

Royal Bliss believes that real life lies in the process and the adventure. These songs are the result of their journey—a place where beauty and tragedy can exist side by side, where every emotion is examined and every emotion is valid. Such is the essence of Royal Bliss. 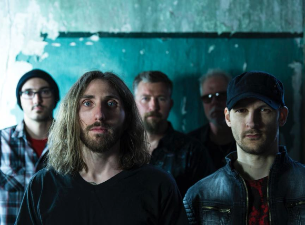 As is often the case, the best new music is crafted by those who understand the heritage and heart of those who came before. Such is the case for the veteran rockers of Stone Prophet.