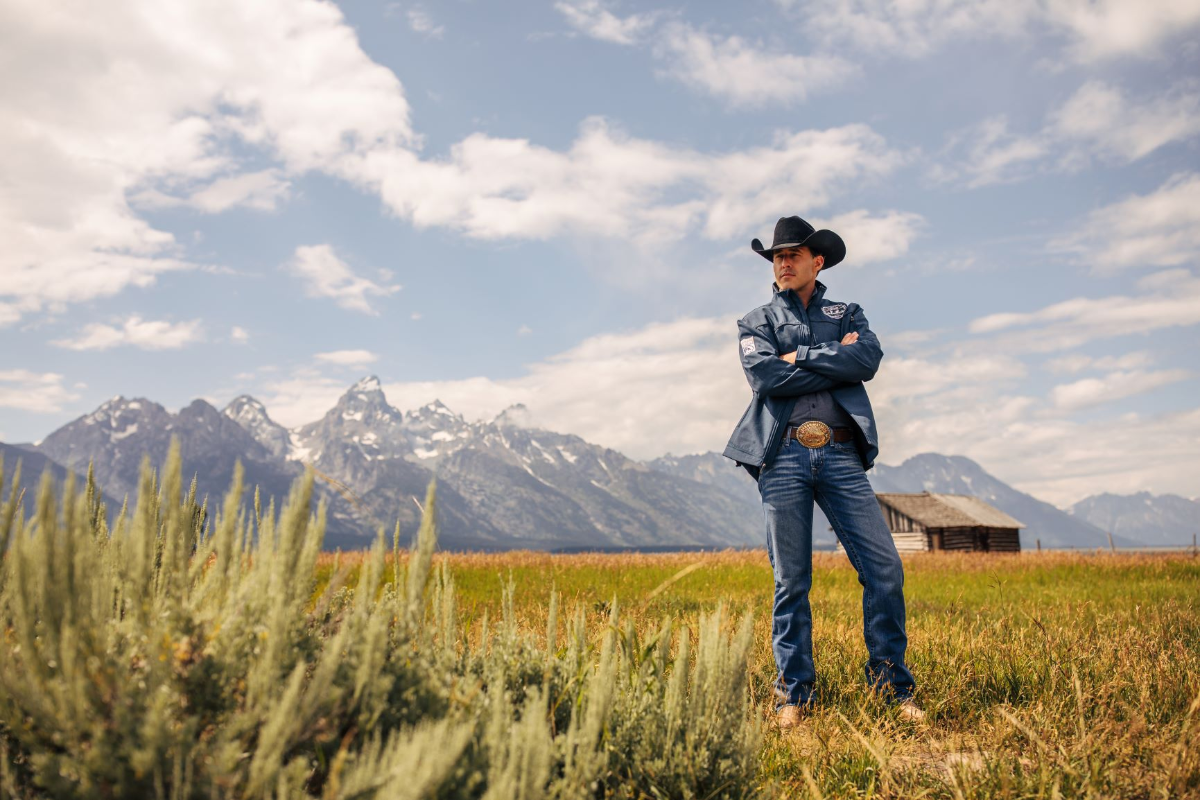 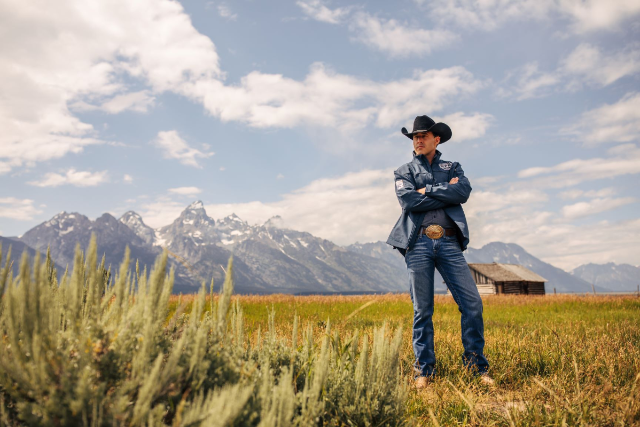 For the past 20 years, Watson has achieved success on his own terms, hand-building a lauded career through songwriting, relentless touring and more than a dozen self released albums. His independent Texas spirit and strong work ethic are emblematic of the western lifestyle; virtues which have taken him from humble honky-tonks of Texas to multiple sold-out tours around the world.

In 2019 he released Red Bandana  — "his most ambitious album yet" (Taste of Country) —whose 20 songs were hailed by The Boot as "a pure expression of his traditional country ethos.”

With a dozen additional records under his belt, Watson is exceeding major-label-sized metrics while maintaining his independence, further galvanizing his "Texas country's reigning indie underdog" (Rolling Stone) brand.  "There may be no more genuine singer-songwriter at the moment than Watson," says Texas Monthly, pointing to a self-made businessman, chart-topper, and road warrior whose authenticity has made him a country music staple. 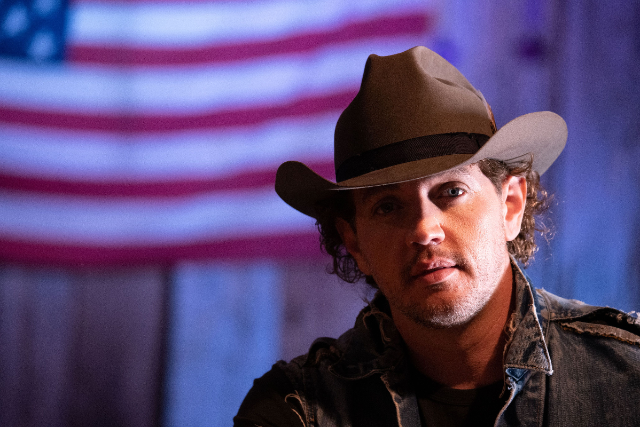 After tour managing the biggest comedy tour in the country ( Larry the Cable guy/Blue Collar Comedy Tour ) writing movie soundtracks (one of which was nominated for a grammy) and songs that have appeared on projects selling over 6 million units including 3 Nationally Charting Hits “ Wagon Wheel “, “ This Town Needs a bar ” & “ Cold ” on Billboard . McComb is a performer who has seen it all.
S pen ding years with major & major independent record deals and touring with: Sugarland, Trace Adkins, Montgomery Gentry & many others. His first album “My Side of Town” was picked by People Magazine as “Nine stars to Watch” , received countless 4+ star reviews including “Country Weekly” who called it "one of the years most encouraging albums" . His last release “LEAP & The net will appear” was self produced / independ e ntly released and spawned a 2012 summertime Hit single “Easy as Breathin” Co-written by Jeremy and one time Jason Mraz producer/Grammy Nominee Kevin Kadish.
McComb is back in 2014 In a Big way, in January he signed a 3 year Tour Sponsor deal with TURNER Motorsports (a multiple Nascar Team Owner), EPIPHONE Guitar endorsement, and did an exclusive deal with WALMART to be featured with Tim Mcgraw, Lee Brice, Josh Thompson,Rodney Atkins and others as part of their Walmart "Zinepak" CD/Tour which included Jeremy's latest single "LOVE SONG" playing on Radio across the country right now as well as enjoying the biggest sales numbers of his career.
The new album "FM" produced by Grammy Winner Jamie Tate in Nashville (Mastered by 4 time Grammy Winner Joe Palacimo) is set to be released late spring 2014. Early support from ITUNES has brought about an Album Preview EP Titled "Turbulence" that is been released with one new track every two weeks on the FRONT PAGE of the Music Giant "New & Noteworthy" Country section. The tracks also released to SPOTIFY have already received OVER 750,000 streams in 12 weeks!!!
Along with media appearances, Record releases, a New HIT SINGLE at Country Radio & Industry acclaim with a soon to be announced MAJOR LABEL partnerships Jeremy and his full band are touring a blistering 150 + shows throughout the country this year.
READ MORE +