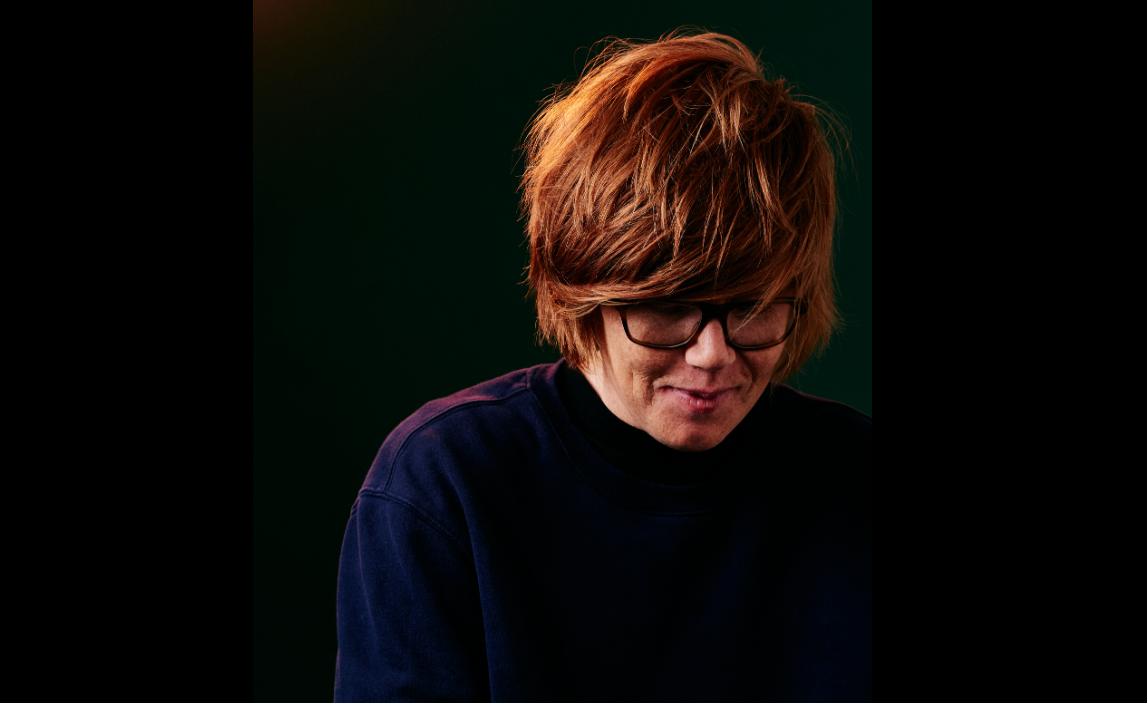 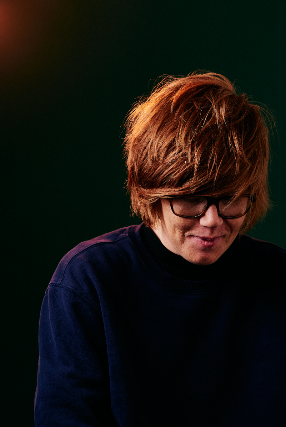 For the past ten years, Brett Dennen – with his poet’s perspective, off-kilter vocals, humor, and limitless musical freedom – has turned dancing like no one’s watching into a lifestyle. As a songwriter, performer, watercolor artist, and environmental conservationist and outdoorsman, the shows he performs and the events he hosts generate positive impact. He gathers people together to consistently try to make the world a better place.

As a young man in Northern California, Dennen’s passion for environmental conservation and his outrage at injustice led him to work as a camp counselor for at-risk youth. There, he used music as a teaching tool. Through song, he could pull different demographics of kids together, he could communicate in a different way with those who found trouble finding their own words.

When Brett began to pursue recording and touring professionally, neither his voice nor his intentions changed. His debut album in 2007 kickstarted a career that uses every color of the musical palate. So much so, that with each song, the “musical math” to summarize his sound shifts. From Paul-Simon-meets-Bob-Marley to
Violent-Femmes-meets-Buddy-Holly – it’s all there over an absolutely iridescent catalog.

As with any true artist, Brett’s talent surpasses music. He is an incredible painter who focuses on watercolor, a wine lover with his own wine brand, and an organizer whose annual “Lift Series” and “Vacationer Series,” held in mountain ski towns and beaches, respectively, combine music with conservation awareness.

Dennen's more recent EP, Here’s Looking At You Kid was released in 2018 as the second half of a two-part EP collaboration with Dan Wilson (Semisonic, Adele, Dixie Chicks). The first EP, entitled Let’s… included “Already Gone,” which rose to #3 at AAA radio.

Lift Series presented by Sierra Nevada is in its fourth year and has turned from passion project to tradition for Dennen, "I love people who love the outdoors. Lift Series gives me a chance to connect with people who share my​ passion. I get to explore their local community with them, leave the spaces we touch a better than we found them, and it all happens on the mountains they love. “
READ MORE +