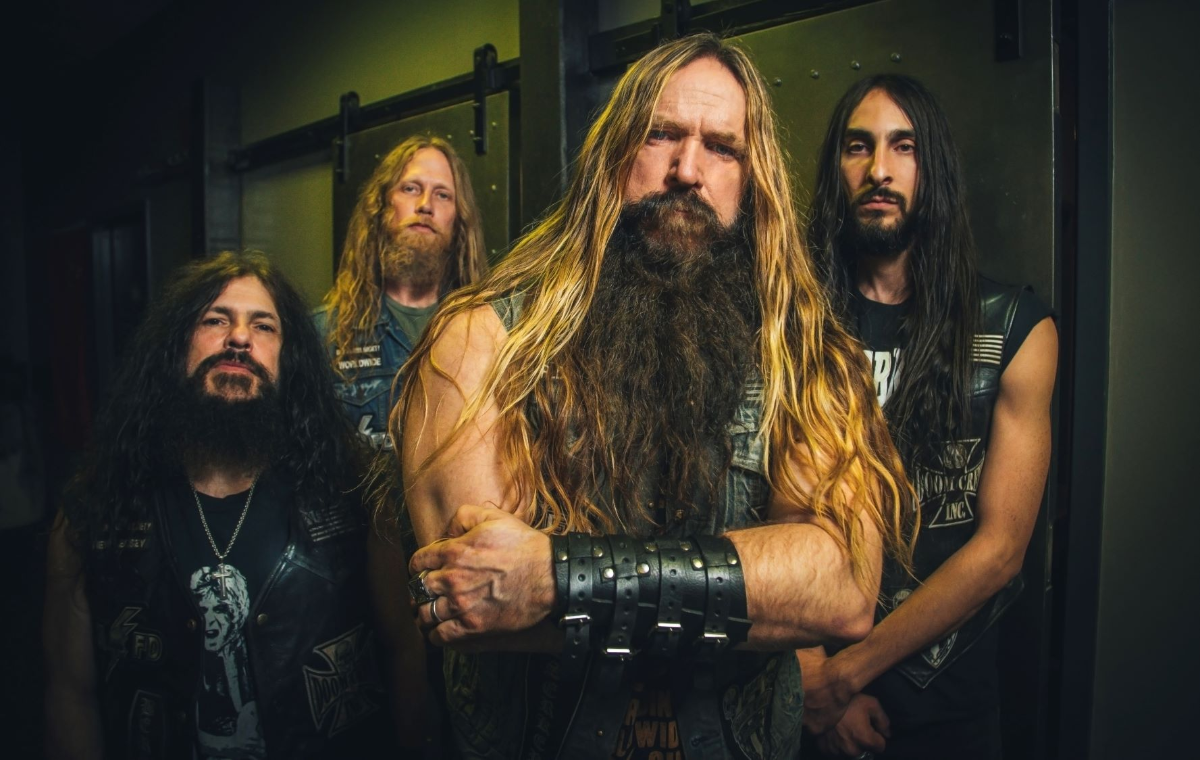 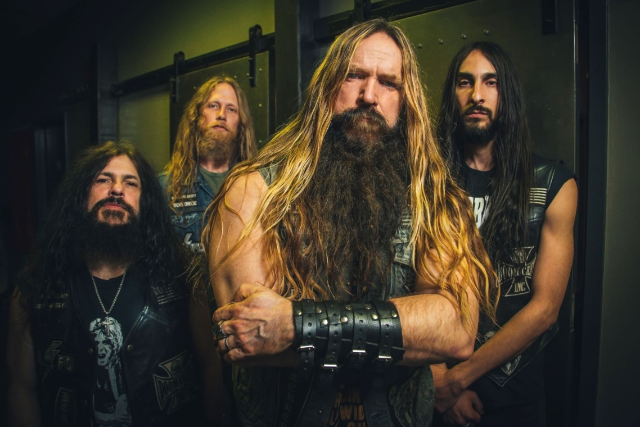 Sonic Brew – 20th Anniversary Blend 5.99 – 5.19 is nothing like the infamously awful, failed experiment of New Coke. This is the original formula, like Coke Classic, but spiked with Viagra, the Captain America super soldier serum, and triple the caffeine.

It’s less of a floor to ceiling remodel than it is a fresh coat of paint, in preparation for another crazy house party. Zakk Wylde and crew were careful not to mess with the magic captured on the long lost two-inch tape. Instead, they blessed the master with some note-for-note enhancement, spicing up Sonic Brew with a perfected recipe.

“I don’t want to hear Led Zeppelin II redone, with the band just replaying the whole record,” notes the charismatic frontman and gregarious guitar icon. “The performances and everything are a snapshot in time. We just added on top of what was already there on the original recordings. It’s like we went in and did surgery on this thing. We took the original CD master and added things that made it stronger.”

Two decades on from the band’s inception, Black Label Society soared to Number 4 on the Billboard Current Albums chart with their tenth studio album, Grimmest Hits (2018). It was the third consecutive Top 5 debut for BLS, right behind Catacombs of the Black Vatican (2014) and Order of the Black (2010). Grimmest Hits opened at Number 1 on both the Hard Music Albums and Independent Albums charts, as well.

Mighty missives like “Stillborn,” “Bleed for Me,” “Funeral Bell,” “In This River,” “Concrete Jungle,” “Parade of the Dead,” “My Dying Time,” and “Room of Nightmares” have amassed millions of downloads, streams, and video views. They are the soundtracks to jubilant evenings that descend into bewildering mornings.

While members of esteemed rock and metal institutions like Alice In Chains, Metallica, Type O Negative, Clutch, Danzig, and Megadeth have passed through the band’s ranks, Black Label Society has consistently been defined by Wylde’s unmistakable voice and signature guitar sound and the steady rumble of bassist John DeServio. Bluesy guitarist Dario Lorina and powerhouse drummer Jeff Fabb joined Wylde and DeServio in the BLS crusade back in 2013 and 2012, respectively.

An energized beast and consummate showman, Black Label Society’s frontman bears his heart and soul with unchained passion, in both crushingly heavy blues-rock barnstormers and acoustic and/or piano-driven laments alike. The band are vigilant keepers of the flame. Zakk’s signature Les Paul Bullseye guitar hangs in the Rock N’ Roll Hall of Fame, his infamous leather bellbottoms in L.A.’s Grammy Museum, his handprints on Hollywood’s Rock Walk of Fame. He wrote the 2013 Major League Baseball theme for ESPN. He’s graced the cover of every guitar mag.

A lifelong disciple of Black Sabbath and the longest serving guitar-shredder for the Ozzman himself, Wylde co-wrote modern Ozzy Osbourne classics like “No More Tears,” “Mama I’m Coming Home,” “Road to Nowhere,” and “Miracle Man.” Together with Ozzy bassist Blasko and ex-Queens Of The Stone Age drummer Joey Castillo, Wylde pays faithful tribute to the forefathers of metal as frontman for Zakk Sabbath.

Wylde, who was still in his teens when he got his demo tape into Ozzy’s hands, was part of No More Tears (the biggest selling album of the legendary singer’s solo career), the double-platinum Ozzmosis, and a Best Metal Performance Grammy win.

A one-off record with Pride & Glory in 1994 was followed by Zakk’s first solo album, Book of Shadows (1996). Sonic Brew introduced Black Label Society to the world, igniting a molten momentum that barely slowed for the arrival of Book of Shadows II (2016), 20 years after its predecessor. It’s beautifully serendipitous that Sonic Brew – 20th Anniversary Blend 5.99 – 5.19 now marks a similar landmark anniversary.

“After the Book of Shadows record had its run, I was just like, ‘Well, what am I going to do?’” Wylde remembers.  “I wasn’t playing with Oz at the time. I was playing with Guns N’ Roses but that was in limbo. I had all of these riffs. So I was just like, ‘I’ll sing it myself!’ [Ex-drummer] Phil [Ondich] and I had a blast making Sonic Brew. It was more rock than when I did the Pride and Glory thing, but there’s tinges of that stuff in there with the riffs, and then there’s always been mellow stuff on the records.”

“Sonic Brew was the beginning. I can’t believe it’s been 20 years,” Zakk marvels.

Thanks to a new arrangement with Entertainment One (eOne), the BLS back catalog is now all in one place, uniting the band’s earlier work with their more recent output. The “re-blended” version of their classic debut is resurrected bigger than ever without sacrificing its familiar kick. Plus, there are two bonus cuts: a full band/piano version of “Spoke in the Wheel” and an acoustic take on “Black Pearl.”

Wylde’s powerful pipes, mayhem-inducing charisma, mischievous humor, and instantly recognizable shredding have made him a beloved figure to rock audiences the world over. One part invading-horde, one part traveling carnival party, Black Label Society continues to engage and inspire, powered by caffeine and cacophony.
READ MORE + 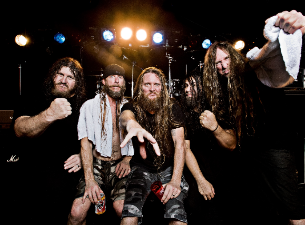 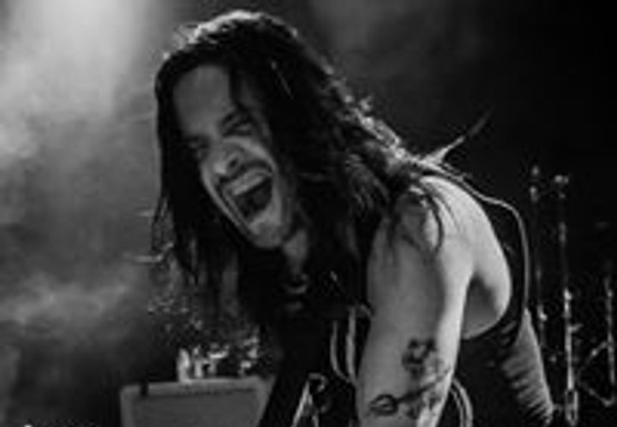