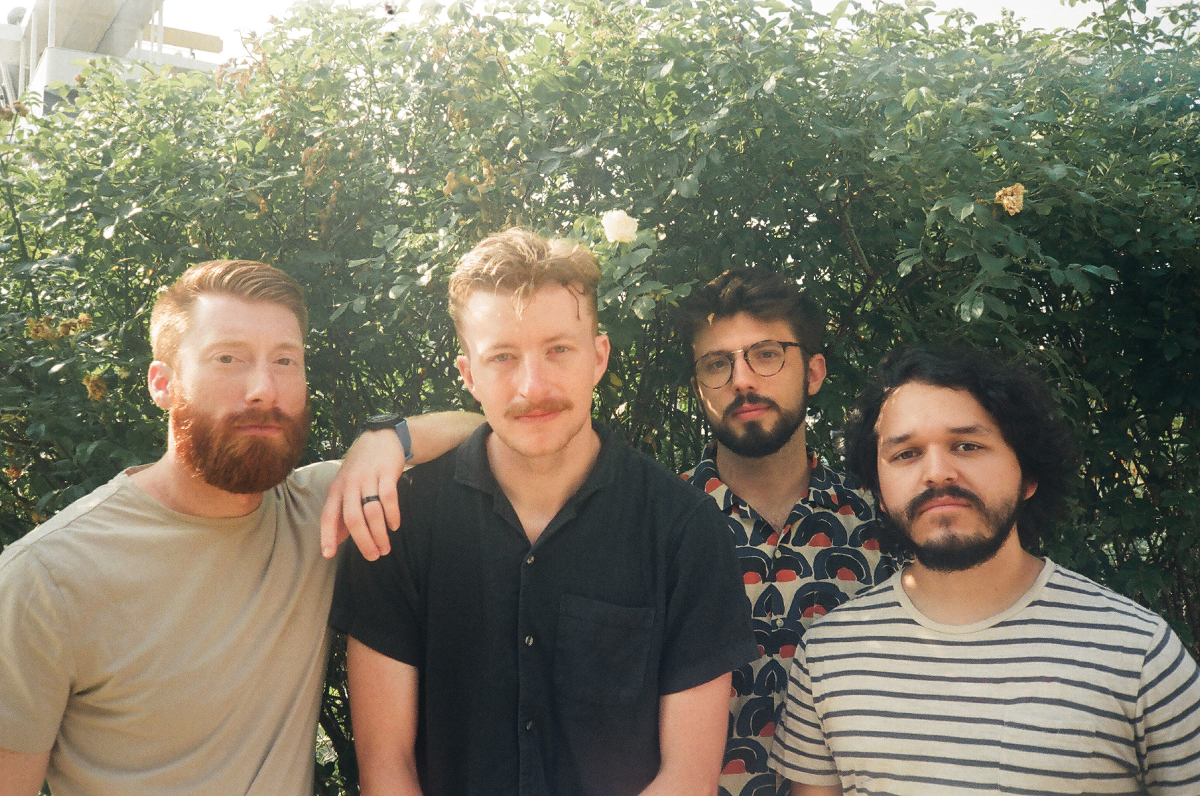 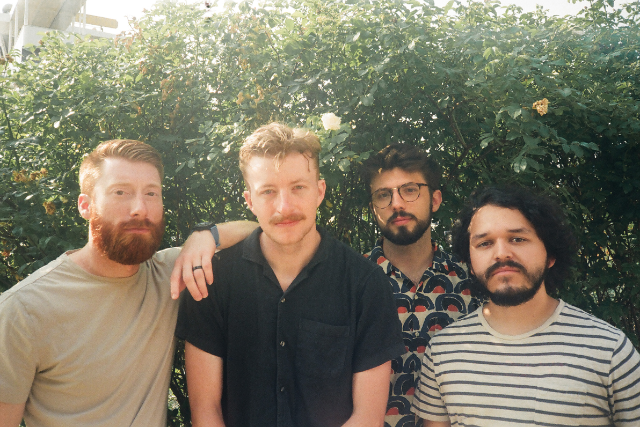 Brother Moses was formed in 2014 by two excited friends, Moses Gomez (guitar) and James Lockhart (vocals), who had just started college at the University of Arkansas and wanted more than anything to play music at a house party. They were given that chance when their friend John-Lewis Anderson needed a last minute location for his annual Halloween House Show. In exchange for a spot on the lineup, James and Moses agreed to host at their tiny, run-down rental house on the edge of campus. Though the party may or may not have led to the house’s condemnation soon after, the songs written to be performed that night would go on to be recorded as their first EP, and John-Lewis, also on guitar, would go on to join the band, creating a “2-part guitarmony” that would define all of the band’s early music. Bonding over a shared interest in making high-energy shimmery indie rock music and playing rowdy shows together, they set out to create something uniquely their own.

Over the next few years of their college tenure more songs were written and recorded, a permanent drummer was added in fellow Arkansan Corey Dill, and house shows bloomed into sold-out shows and DIY tours around the country. They whittled down their frenetic, reverberant guitar pop into the raw and explosive debut LP, Magnolia, released in early 2018. The album marked the band’s first bit of success online, collecting a million streams on Spotify in about a year. Not ones to rest on their laurels, the band decided to relocate to New York City that same year, pushing themselves to explore a new scene and find inspiration in a new and uncomfortable environment. After constant touring and recording throughout 2019, Brother Moses released the 8-song sophomore LP Desperation Pop on March 6th, 2020.
READ MORE +