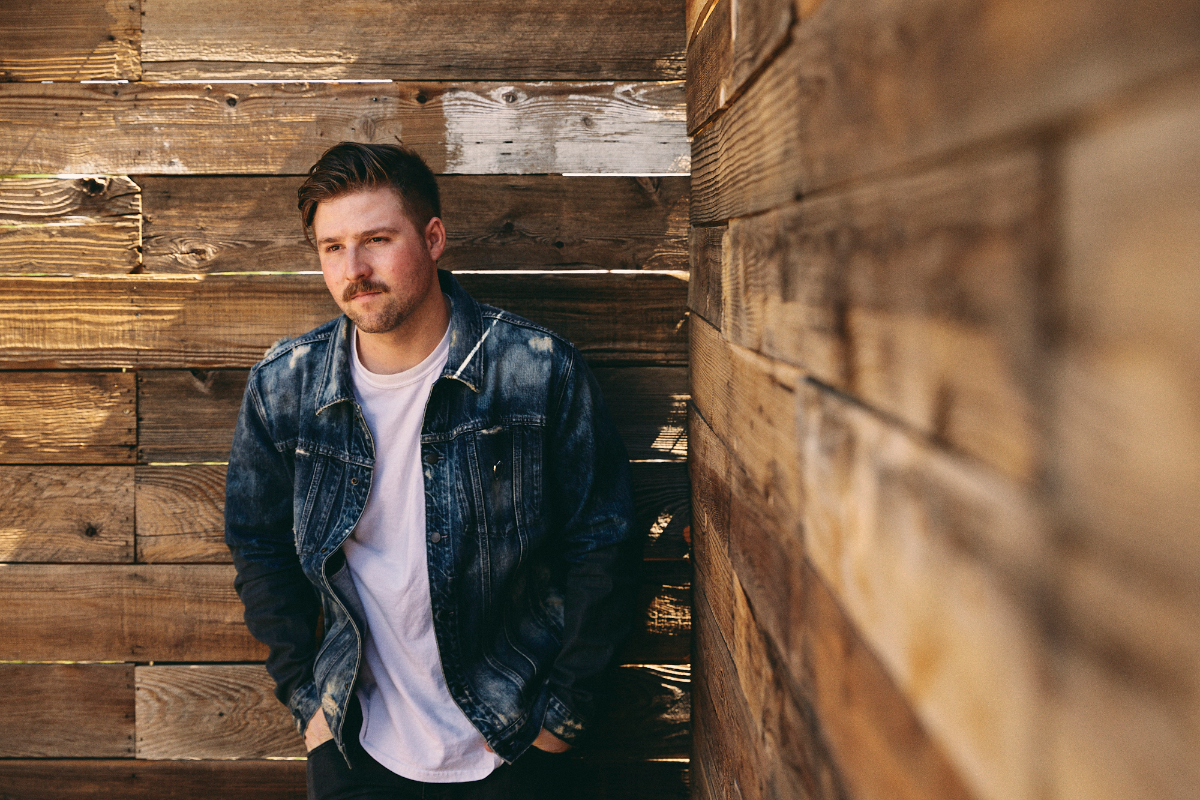 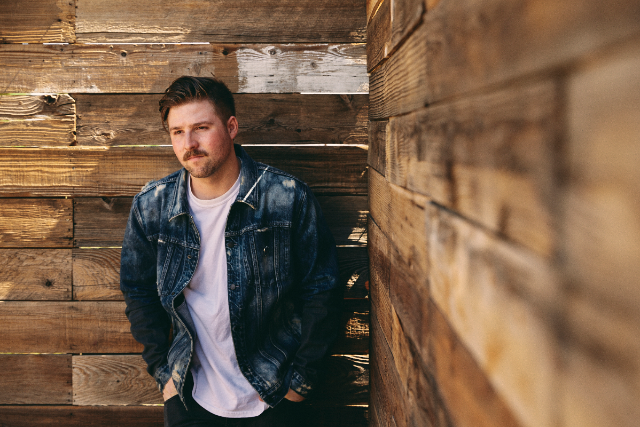 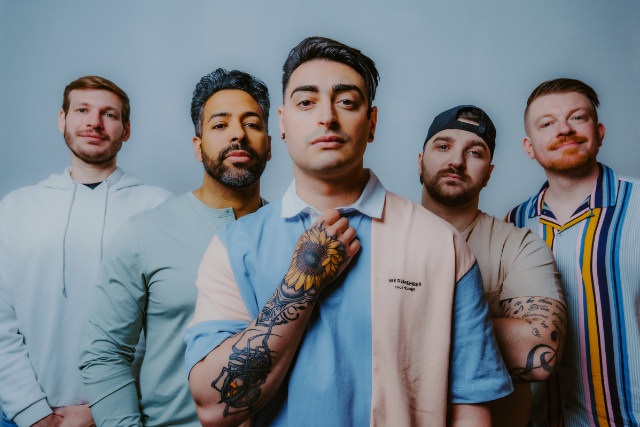 Spring boarding off of their 2020 EP, “The Things We Used To Be”,the members of the pop-punk/emo quintet–Keith Karol (Vocals), Mike Piacentini (Guitar), Chris Stroz (Guitar), KevinMiller (Bass) and ArenMillan (Drums)–better known as Northvale, is something to watch outfor in 2021. Boasting features such as Joey Flemming of In Her Own Words on their debutsingle, “Sleepwalking”, and AJ Perdomo of A Dangerous Summer on the song, “High Tide”,these guysout of New Jersey have more surprises up their sleeves for their first Full Length LP,“Where We Go When There’s Nothing Left”.Comprised of music scene veterans, Northvale formed in 2020 following the collapse of Keith’sformer band when he and Sony Music Engineer Mike Piacentini reconnected at a show in NYC.Weeks later, the two met and recruited former guitarist of The Victory, Chris Stroz, and beganwriting what would eventually become the five-song EP. Adding friend and former bandmate ofMike, Aren Millan, to the mix during the recording process and welcoming Kevin Miller, formerbassist of Mirror Eyes, to the squad, Northvale is set with a new record and their eyes on thefuture of Pop Punk.By taking collective experiences over the past few years, the band has crafted an LP that dealswith loss, heartbreak and acceptance that easily translates into the ears of allpop-punklisteners. The first single, “Good Intentions”, off of Northvale’s new album, will be featuring OllieBaxxter of Broadsideand deals with leaving bad relationships, and the personal growthassociated with moving past toxic environments. It’s set to release on all streaming platformsJune 11th. With plenty of work ahead of them and a powerful EP in their back pocket, the bandplans on having a massive 2021 with no signs of slowing down.
READ MORE +