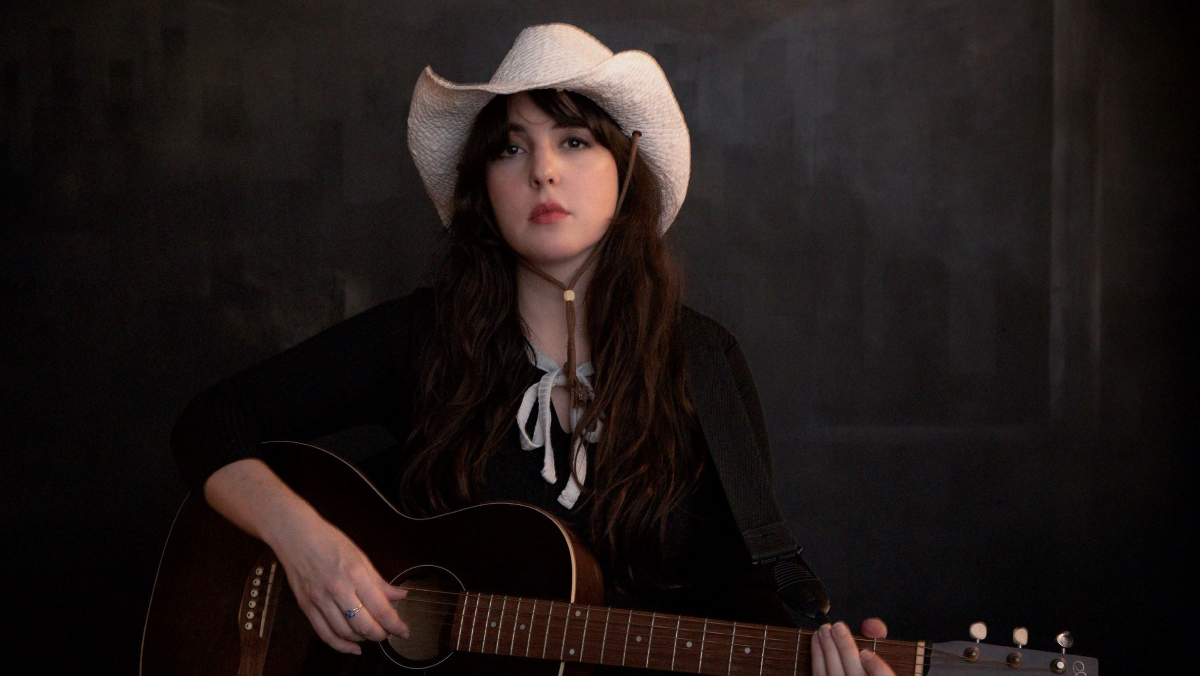 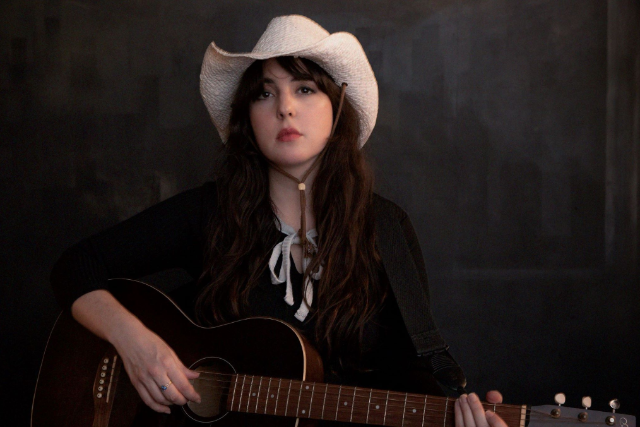 Emily Frembgen is a NYC-based singer-songwriter with “an angelic voice, ethereal songs, and a poetic sensibility that recalls the minimalism and genius of Emily Dickinson.” After two critically acclaimed albums and a national tour with Denver indie-rock band Language of Termites, Emily returned to the Big Apple, created four solo albums, curated a multitude of events including a weekly Americana show at Knitting Factory, and is releasing a long-awaited album in September titled “It’s Me or the Dog. 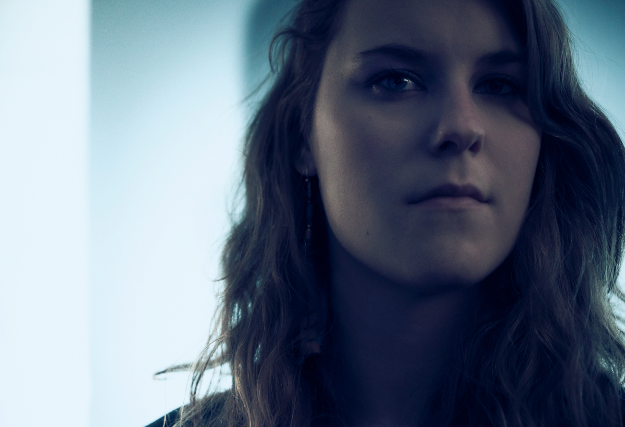 Mary-Elaine Jenkins is a 13th-generation South Carolinian; a member of a large, old, Southern family that could probably be considered a matriarchy. A product of her upbringing by a strong single mother amidst the canopy of her Lowcountry family tree, Mary-Elaine carries herself as if she had never left the humidity of the coast. But she did. First Washington DC, then Spain, and now Brooklyn. Venturing far from home, time and space removed from her roots have further distilled Mary-Elaine Jenkins’ distinctly Southern charm.

Her maternal grandmother, Elaine, from Savannah, was a classically-trained soprano who briefly attended Juilliard in the 1940s, while her paternal grandmother, Ellen, was a librarian and an actress who could tell very dirty jokes successfully to people who didn’t like dirty jokes. Such a heritage of strong, independent women endowed a young Mary-Elaine Jenkins with a resolve to pursue her passion - whatever it turned out to be. As a party to her younger life, Mary-Elaine’s father took it upon himself to introduce her to the guitar at the tender age of seven. The passion took. Progressing quickly with the instrument, Mary-Elaine became a regular at a local guitar shop, sitting in with a group of old-timers every Saturday afternoon playing old folk, country, and bluegrass songs, and eventually playing the Saturday night gig at the restaurant next door.

The fire lit, Mary-Elaine took her leave. While pursuing her education and subsequent adventures, she fell in with a different crew of musicians at every stop along the way. These collaborations opened new dimensions to her writing even as the distance pulled her music back to South Carolina and the sounds of Saturday afternoons past. Finally arriving in Brooklyn in 2013, Mary-Elaine did the same as she always had, surrounding herself with a creative network that would eventually include producer / engineer Thom Beemer.  Working together out of Good Child Music Studios, they were joined by Cat Popper (Ryan Adams), Lawson White (My Brightest Diamond, Tony Trischka), JJ Appleton, and Dave Hassell, to make a record as well traveled as it is rooted in the musical traditions of the Southern coast.