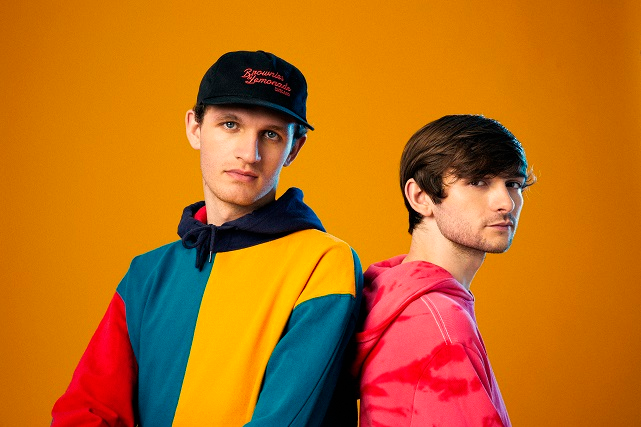 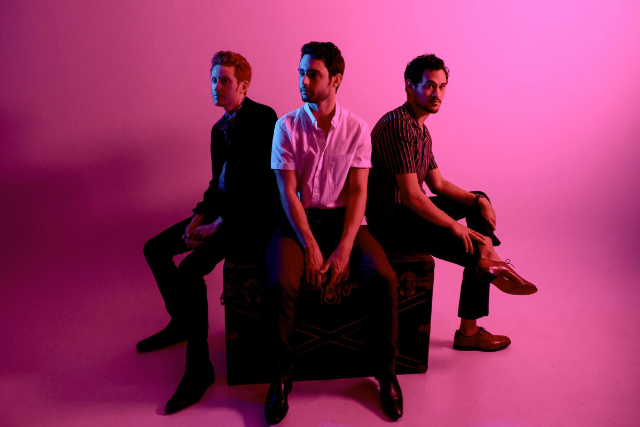 Louis The Child is compiled of Freddy Kennett and Robby Hauldren, who have taken the music industry by storm in recent years. With over 200 million Spotify streams later, the two Chicago-bred work horses have done just that, not only spreading a positive message to their fans every show, but showing their fans electronic bliss through stadium-ready anthems such as "It's Strange," featuring K. Flay and their Icona Pop collaboration "Weekend,"  But their versatility and emotional range shines through brightest on most recent release, "Love Is Alive" (ft. Elohim), showcasing an understated tenderness, which Billboard praised as "soft and soothing.” Since then they have collaborated with Billboard Top 40 Artist, MAX for “Dear Sense” along with Quinn XCII. They’re viral smash “Better Not” has been their most recent success getting nearly 100 million streams on all platforms.

Citing influences ranging from James Blake to Robert Glasper, duo Robby Hauldren and Freddy Kennett blend musical complexity and sonic experimentation in an individual strand of future bass that defies pop formulas, while catching the ear of outlets such as Billboard, Rolling Stone,  Pitchfork, BBC, Pigeons and Planes, and Taylor Swift's Instagram. Currently in the midst of an rigorous touring schedule, Louis the Child is fully prepared to bring smiles to the crowds of people across the globe. 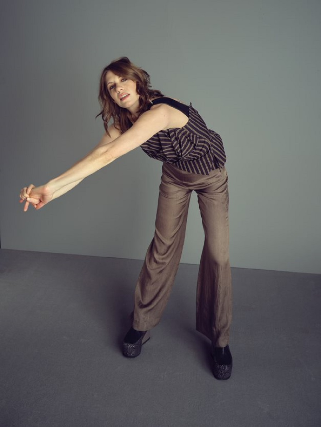