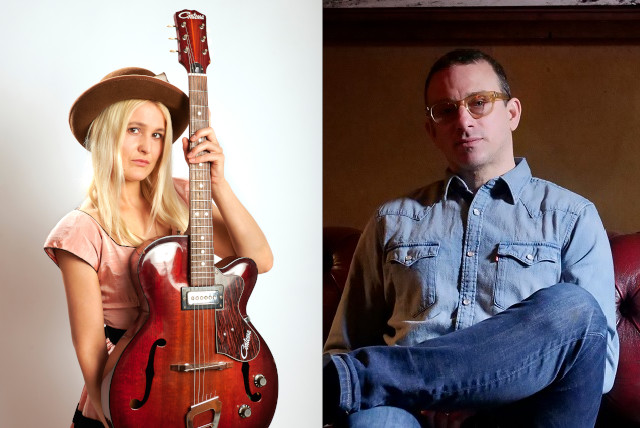 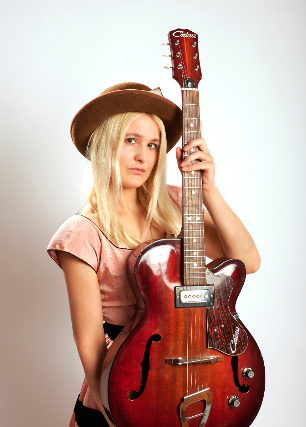 Canadian songwriter and visual artist Mimi Oz unleashes her strongest work, powerfully heartfelt and straight to the core.
“A lot of the personal struggles that I was grappling with, I found were the same problems that society was going through, or would soon be,” Mimi says “Growing Pains” is about hard won lessons and personal growth. The sonic landscape inspired by Harlem, NY, where Oz lived from 2018-2019. “Being in an area with such a rich artistic history really rubbed off on me and brought out so much creativity,” Mimi says.
A jazz, soul, and rock’n’roll influenced songwriter, Mimi burst onto the scene in 2013 with Three of Swords, an original debut produced by Toronto’s Bob Wiseman. (Blue.Rodeo). In 2015, she released her second album, Men Who Never Loved Me, and 2017 saw the release of a band EP, Baby On The J, by Mimi’s anti-folk group Rooster.
Mimi’s third solo album, Growing Pains, is a self-produced, seven song masterpiece recorded in Toronto and NYC. Mixed by Grammy-winning engineer L Stu Young, Growing Pains features performances by New York cellist/songwriter Meaner Pencil, keys, organ and wurlitzer by Aidan Scrimgeour and longtime Canadian collaborator Richard Weisdorf. Track “Call Me Crazy” was co-written by Mike Milazzo, with string arrangements by Dan Ricker of Under St Marks Theatre NYC. 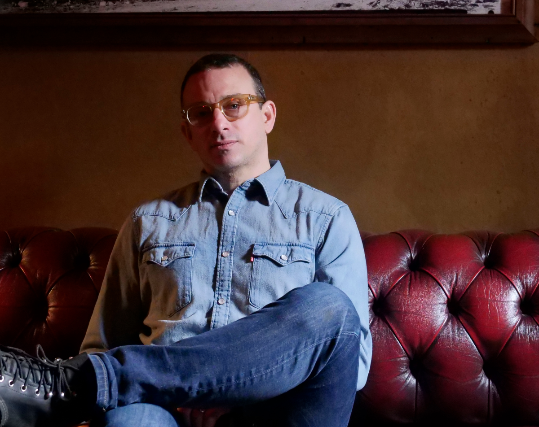 “We are just lost souls out on the network now,” says Sam Barron. “Who knows where we are going to end
up as individuals or as a culture. A Prayer for a Field Mouse for me is about getting out of society’s dread
suck, and into the joys of simply surviving.”

Sam’s new album, A Prayer for a Field Mouse (Mother West), finds him reunited with producer Charles
Newman (The Magnetic Fields, The Bones of J.R. Jones, Soko). Newman’s touches are all over the album,
yet the production feels sparse and true to a folk record. Enlisted were bassist Byron Isaacs (The Lumineers,
Lost Leaders), Eva Mikhailnova (Eva & The Vagabond Tales) on vocals and accordion, and Jack McLoughlin
on pedal steel all contributing from their home studios.

“When we started recording the album, I had fallen back in love with my nylon string guitar. I wanted to
make an album that featured its sound prominently. So I got intimate with it; recording all my parts in the
boiler room of my apartment building during the early days of the Pandemic.”

The songs on A Prayer for a Field Mouse all tell stories of characters with unlikely odds of success. Like the
itinerant man in San Pedro who has a bike with no breaks, rides it real slow, follows the moon and sticks to
the side of the road. Or the heart broken person smoking crack in Tallahassee: “My mama won’t leave it
alone. She’s living in a world that’s dead and gone. Well she never did understand me. So fire up that
crack, this is my last track, I’m not coming back from Tallahassee.”