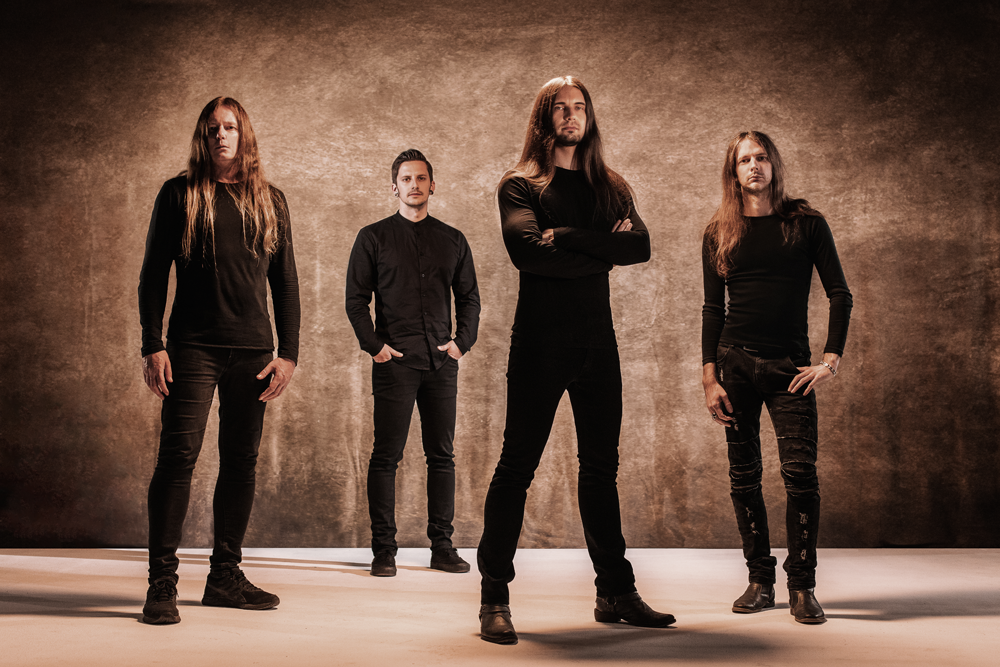 Guitarist and vocalist Steffen Kummerer founded OBSCURA in 2002. Early on, he set out to  improve, redefine, and push forward. Under his self label creation, the Bavarian released debut album Retribution in 2006, followed by heavy touring throughout Europe. Word quickly spread that a brand new band from the south of Germany was on the rise. Buzz lead to a deal with U.S. based Relapse Records. The first record out was Cosmogenesis. In  Europe, Metal Hammer Germany awarded the album 6 out of 7 while in the U.S., Cosmogenesis hit the Billboard charts at number 71. The cross continental praise and fevered momentum landed  OBSCURA on high profile tours in Europe, North America, and Japan. 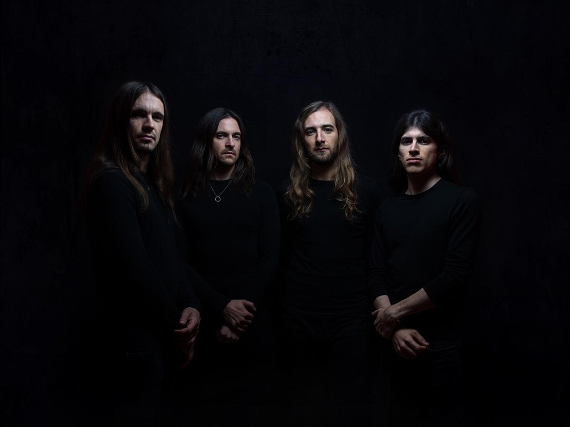