Papadosio w/ 5AM Trio at Elevation 27 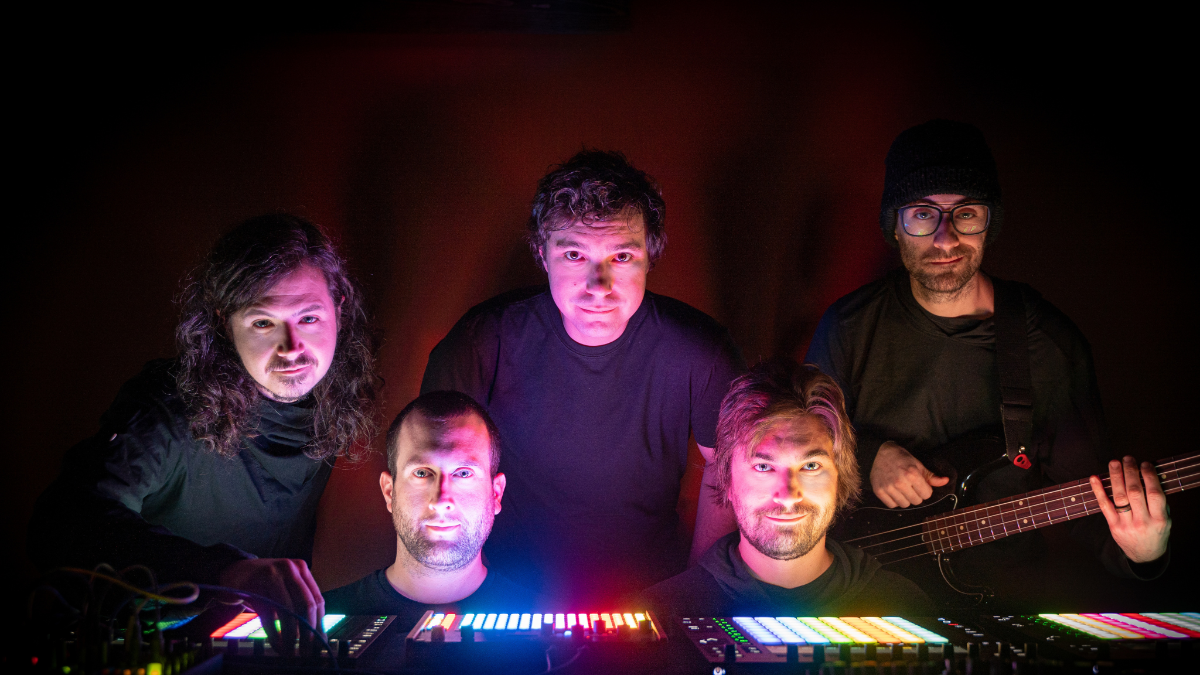 General Admission Tickets are standing room only.
Reserved Seating Tickets at Dining Tables and Booths include admission to the show.  You may be seated with other guests.  All Table and Booth Tickets are asked to comply with a minimum food purchase of $10.00 per guest.

Safety Policies: These policies are subject to change as we consider appropriate. 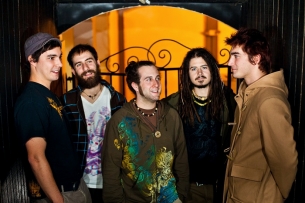 The information age has a sound. Revolutionary technology meets an evolutionary message in Papadosio. Melding progressive rock with psychedelia, folk with electronica, and dance music with jam, the quintet has amassed a dedicated following of thousands of likeminded individuals sowing the seeds of unity and spreading the sounds of exaltation. Singer-songwriter Anthony Thogmartin’s visionary lyrics, eclectic production, and signature guitar work are anchored by the rock solid battery of drummer Mike Healy and bassist Rob McConnell. The quintet is rounded out by brothers Billy and Sam Brouse, whose virtuosic two-headed keyboard, synth, and programming attack give the band its unmistakable complexity and intensity.

Born in the burgeoning, artistic city of Athens, OH, the quintet now calls another creative community, Asheville, NC its home. Little time is spent nestled up in the Blue Ridge Mountains, though, as Papadosio spends much of the year on the road, crisscrossing the United States ceaselessly. In addition to headlining shows in every region of the country, their high-energy, technologically perplexing, and utterly engaging stage show has made the five-piece a staple on the festival circuit, with scene-stealing sets at All Good, Wakarusa, Sonic Bloom, Electric Forest, Envision Festival, Oregon Country Fair, and more.

The culmination of all that writing on the road is T.E.T.I.O.S. The follow-up to 2009’s critically acclaimed Observations finally arrived in the fall of 2012. To End the Illusion of Separation is a sprawling double album, signaling not only an evolution of the band’s sound, but a paradigm shift on a far greater scale. The album is a call for people of all stripes to reject artificial barriers of wealth, class, and creed and come together under the flag of humanity. Themes of conservation, tolerance, and mind-expansion delicately weave their way around tribal rhythms, psychedelic excursions, and soaring melodies. The fusion of the earthly, the organic, with technological innovations and progressive sonic structure plants Papadosio’s roots firmly in the past and present with an eye turned towards the horizon.