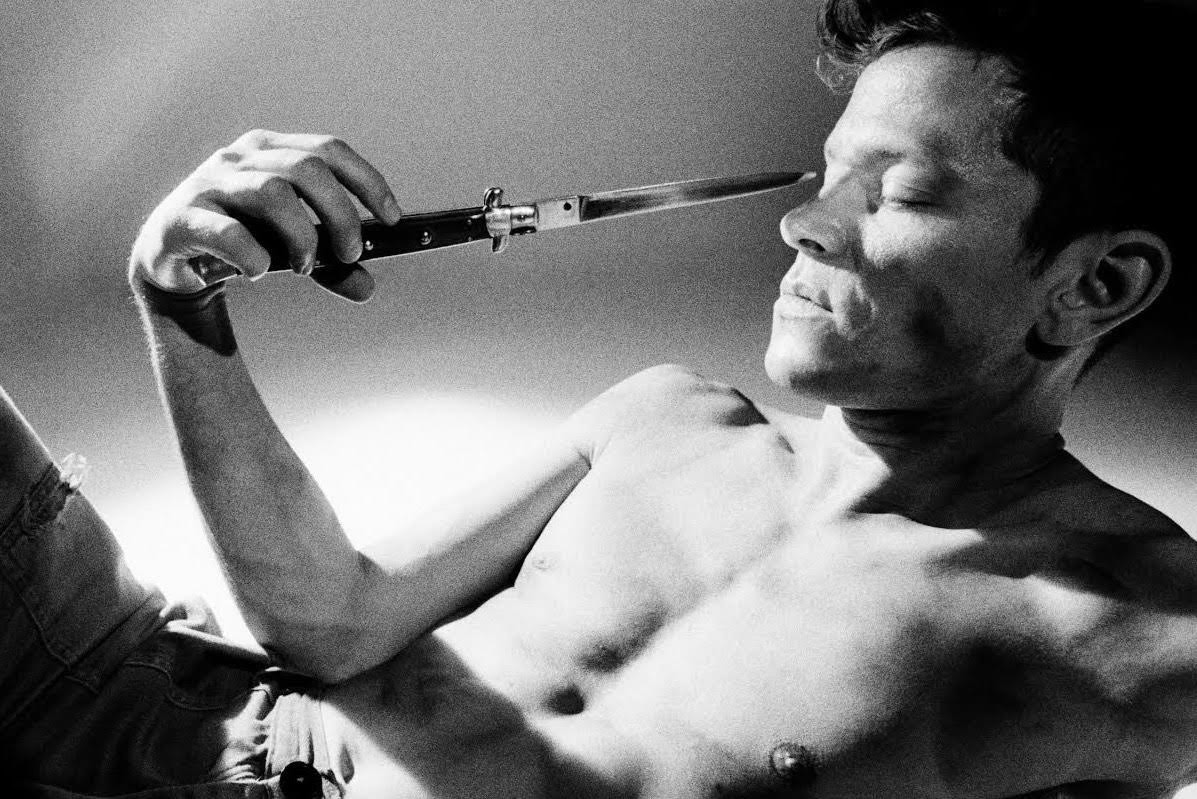 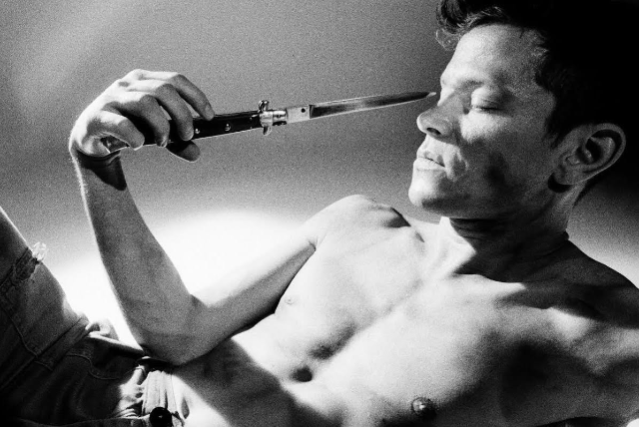 Perfume Genius is the moniker of artist Mike Hadreas. Hadreas grew up in Seattle, WA and started his music career in 2008. He released his debut album Learning in 2010 via long-time label home Matador, and it instantly caught the attention of critics. "The songs on Hadreas' full-length debut are eviscerating and naked," said Pitchfork, "with heartbreaking sentiments and bruised characterizations delivered in a voice that ranges from an ethereal croon to a slightly cracked warble." These descriptors became the hallmarks of Perfume Genius -- Hadreas' unique ability to convey emotional vulnerability not only lyrically, but with his impressively nuanced vocals.

His following album, Put Your Back N 2 It was released in 2012 and continued to build both his audience and critical acclaim. 2014's Too Bright exhibited a massive leap forward in both production and confidence. Co-produced by Adrian Utley of Portishead, the album featured the stand-out single, "Queen." The track quickly became a queer anthem and a powerful statement of being. Hadreas performed the song on Late Night with David Letterman.

In 2017, Perfume Genius released the GRAMMY-nominated No Shape, an album that would crystalize his fanbase world-wide and bring mainstream awareness to his art. The record was produced by Blake Mills (Fiona Apple, Alabama Shakes). "If you listen to the four Perfume Genius albums in chronological order, you can hear Hadreas healing himself in real time, moving toward an emancipation that seems, suddenly, to have come to pass," said The New Yorker. "The center of his music has always been a defiant delicacy -- a ragged, affirmative understanding of despair. 'No Shape' finds him unexpectedly victorious, his body exalted." Over the course of the campaign he appeared on multiple late-night television shows and graced the cover of The Fader.

Perfume Genius' music has played a central role in a number of films and television including The Goldfinch, The Society, 13 Reasons Why, Booksmart and Eighth Grade. He has collaborated with artists including Christine And The Queens, Sharon Van Etten, Weyes Blood, Cate Le Bon, Anna Calvi, King Princess and more. Hadreas has also collaborated with brands like Prada and W Hotels on special projects. His albums have been nominated for a GRAMMY Award and a GLAAD Media Award and have topped numerous decade-end lists including Billboard's, Pitchfork's, Crack's, Paste's and more.
READ MORE + 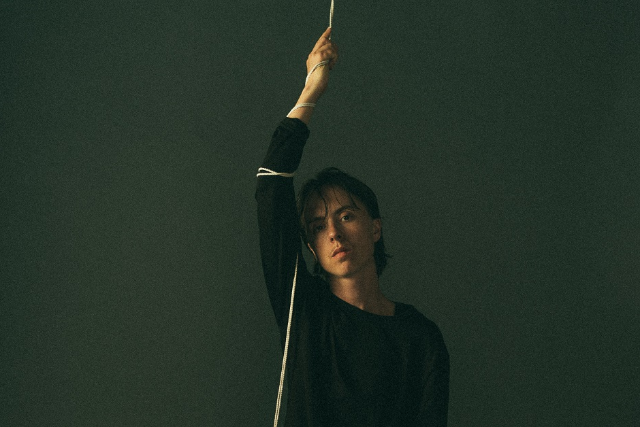