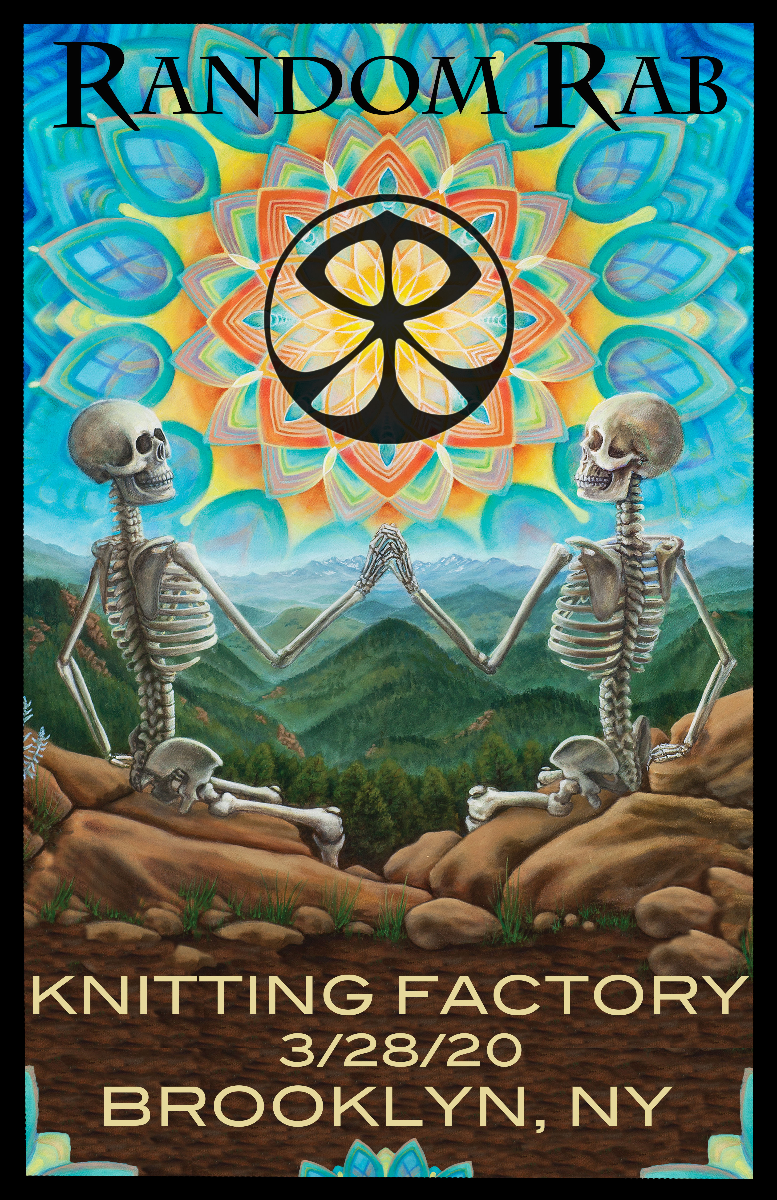 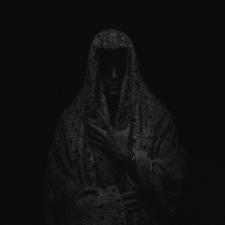 Emerging from his own distinct corner of the West Coast electronic music scene, Random Rab offers a powerful and unique contribution to sonic exploration.   Often referred to as “The Master of Emotion” his music is patently beautiful and melodic.  With diverse influences ranging from trip-hop, classical and Arabic to bass driven compositions, his songs are considered anthemic and timeless.  As a multi-instrumentalist and singer, his tracks are organic, uplifting and stand on their own as a distinct genre.  Listeners of all types of music can find something they can relate to in his sound.  He has toured extensively across North America, including tours with Bassnectar, Shpongle, Emancipator, Beats Antique, and has headlined dozens festivals across the U.S. and internationally.

There is no doubt that Rab understands a multitude of musical styles.  He has been the front man of a heavy metal band, toured as a classical trumpet player, played bass in a country music band, was a scratch DJ for a jazz fusion project, was the singer for a rock band in Mexico and has collaborated with countless musicians of all styles.  From acoustic performances in the Himalayas to rocking packed clubs in New York, Random Rab has found a way to connect with people of all kinds.

With a dedicated fanbase born from the San Francisco underground, Random Rab has become known world wide for his sunrise sets that have now become one of his most sought after performances.  Having played before 3 solar eclipses and at the Pyramids of Giza, Random Rab has created a unique niche for his equally danceable, yet thought-provoking compositions.    His current popularity can often be traced to his breakout album, The Elucidation of Sorrow and in particular his first hit, The Riddle and followed up by hits such as Release, Falling Tao, For My Corpse and Apparently.  His critically acclaimed current and 10th album Formless Edge, catapulted him into the state of momentum that is now taking hold internationally. 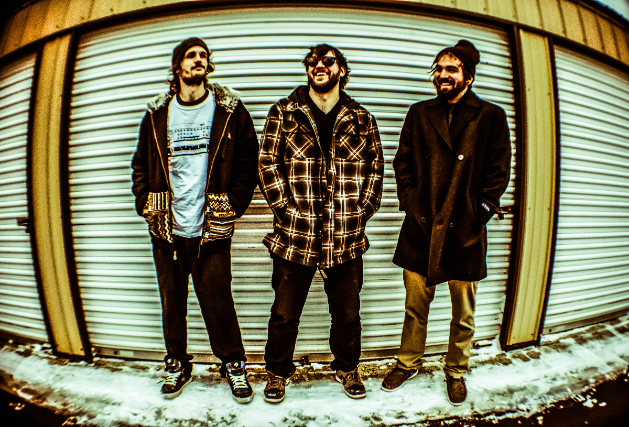 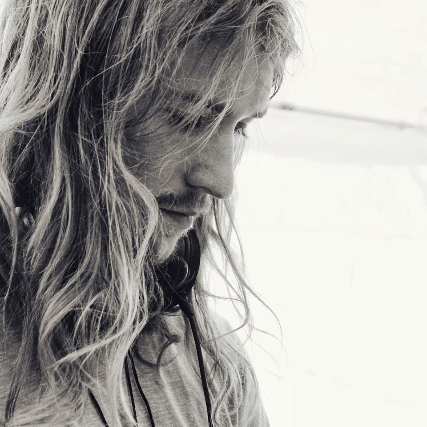