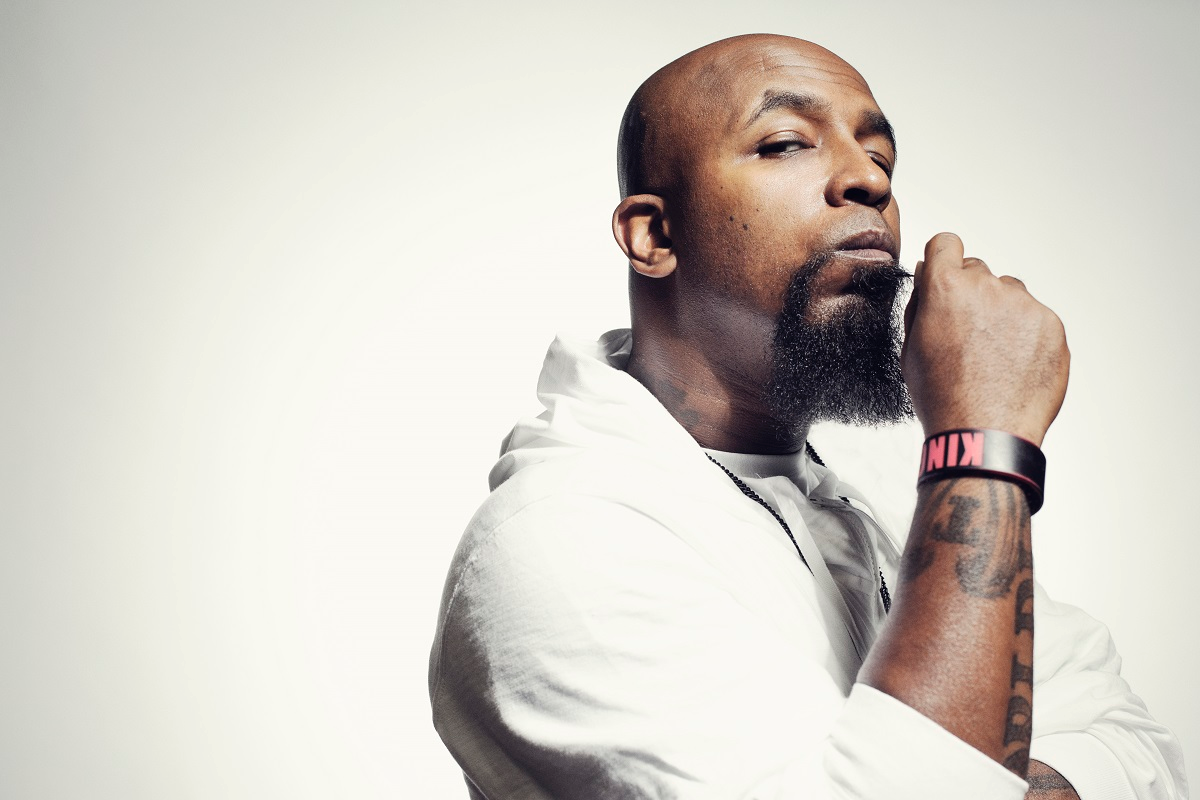 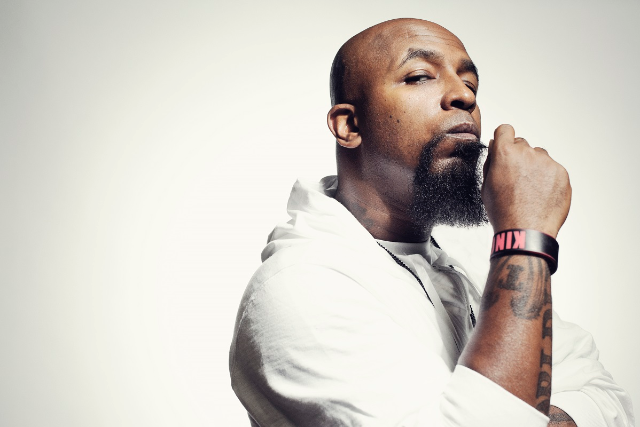 For an artist who has achieved so much – the most robust touring regimen in rap, more than a decade owning the most successful independent rap label, an independently released gold single, and recurring placement on Forbes’ Hip-Hop Cash Kings list, among them – Tech N9ne wanted his new album to transport him and his listeners to new levels of musical expression. With Special Effects, the Strange Music mogul has delivered.

“We’re playing with music, letting people know that we got this,” Tech N9ne says. “What it turned into, after my mom passed June 6, 2014, we still kept the same thing of affecting the music and the beats, but it got real serious, man.”

Tech N9ne gets serious in each section of Special Effects, which is broken into 10 portions (each of which has its own subdivision), starting with “Sunday Morning” and running through the entire week before concluding with another “Sunday” installment and an “Encore.”

The “Wednesday” section is dedicated to lyricism and features a collaboration Tech N9ne’s been working on since 1999. Eminem appears with Tech N9ne and Krizz Kaliko on “Speedom (WWC2),” one of the best rap exercises ever recorded. Each rapper flows at breakneck speed while clearly articulating each word of their mind-blowing raps.

Even though having Eminem on Special Effects may bring Tech N9ne extra attention, he didn’t secure the appearance for name recognition. “I got Eminem on the album because I love what he does and he’s on the top of his game,” Tech N9ne explains. “I always felt like I was one of those guys, too, that really took time with lyrics, that really took time to create material that people have to study.”

Longtime Tech N9ne fans have been studying Tech N9ne’s story raps for years. One of his most legendary series reaches its dramatic finale with “Pyscho B**ch III.” Given that the Kansas City rapper no longer has the psycho female element in his life, he wanted to conclude the installments with a chilling ending based on a real-life experience.

“When I heard the beat, it was so massive and so eerie that I wanted to talk about a crime of passion,” Tech N9ne explains of the song, which features Hopsin. “My best friend Brian Dennis, he was killed through a crime of passion, so I know it’s about a woman dating two dudes, usually. So, I made the song with two rappers dating the same chick. She got busted with one of them and they both knew each other. They don’t like each other much and they’re fighting over this girl.”

Switching gears, Tech N9ne gets serious about making music for the clubs with “Hood Go Crazy.” The song features 2 Chainz and B.o.B, and harkens back to Tech N9ne’s roots as a dancer.

“I know what makes people move,” he explains. “Just like I did ‘Planet Rock 2K,’ ‘Let’s Get Fucked Up’ and a lot of the party songs I’ve done, being three-dimensional. It’s 2015 now, so what’s Tech N9ne’s ‘Caribou Lou’ going to sound like in the future? It’s ‘Hood Go Crazy.’”

As much as Tech N9ne focuses on other pursuits, Special Effects is dominated by darkness, the pain and confusion that enveloped him upon the death of his mother. While he was reflecting upon her passing, he thought about the artwork of his K.O.D., Seepage and Boiling Point projects. Each featured black tar covering a portion of Tech N9ne’s body. As Tech N9ne revisited his artwork, he and producer Seven realized he was now metaphorically covered by this film.

The results were “Shroud,” one of Special Effects’ most emotional songs. “It has a need to be angelic, to be good, to take all that madness and let it explode and shake the masses and put it back on the evil people,” Tech N9ne explains. “I spit out everything I felt. I was really angry with people’s evilness and was dealing with my confusion about my mom, about why she was so tormented. She was such a God-fearing person, loving person. It’s just me talking to God and really letting the darkness take over me, but still turn it on the evil. It’s all in me, but then I turn it back on them, the evil that they made.”

As the album heads into its final sections, Tech explains how people have turned on him with “A Certain Comfort,” discusses losing longtime friends to disagreements on “Burn It Down” and details bringing people together on “Life Sentence.” With “Dyin’ Flyin’,” he addresses people’s claims that he’s selling out, while “Worldly Angel” sums Tech N9ne up as a human: the good and the bad, the confusion and the joy.

These are hallmarks of Tech N9ne’s work, key ingredients that have helped the Missouri mastermind grow from one of rap’s best-kept secrets into one of its most successful acts. With a tireless work ethic, he became rap’s marquee double-threat: a rapper whose musical magnificence was matched by his impeccable live show. He and partner Travis O’Guin launched Strange Music in 1999 and have methodically built it into an independent powerhouse, a label that releases high-quality, chart-topping music and whose artists, Tech N9ne chief among them, tour throughout the world virtually year-round.

It all adds up to one of rap’s best success stories. But, as Tech N9ne has found, success doesn’t always shield you from loss, setbacks and jealousy. “It’s messed up that money changes everybody around you and not necessarily you,” Tech N9ne says. “I’m still me. Money changes everything. Fame changes everything and it’s a shame. That’s one thing about Special Effects. Two is that I’m totally messed up about my mom’s death because I felt like she was such an angel and she was cheated spiritually, to me, in this life, so I’m frustrated. But in the midst of all that sadness and upset and madness, I’m still going to find a way to celebrate, to say thank you to my fans. We’re going to party the pain away.”

And Special Effects is the perfect elixir – for Tech N9ne and for the rest of us. 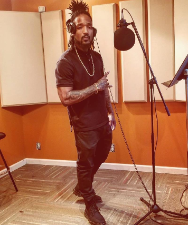