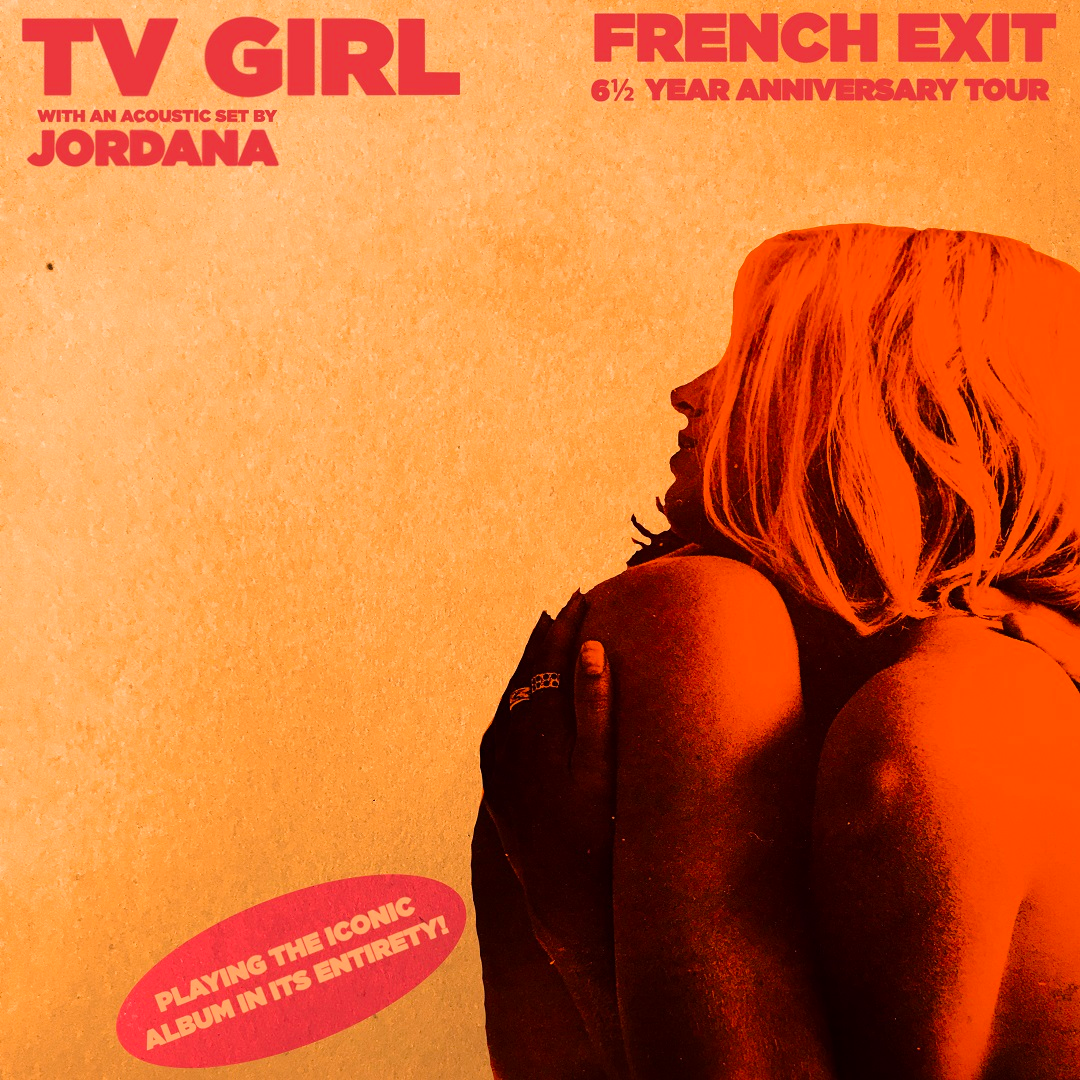 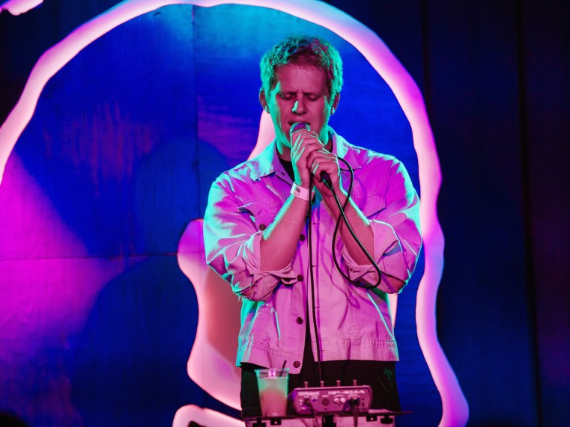 On the surface, TV Girl is a sunny, throwback splash of ‘60s French pop and southern California soul. Yet, under that shiny veneer lays a dark heart, beating with sharp wit and cynical alienation, and the music is all the more alluring for it. TV Girl, composed of Brad Petering, Jason Wyman, and Wyatt Harmon, was formed in 2010 by Petering as an outlet to blend the love of Spector-esque girl-group pop with an emerging interest in hip-hop.

In 2014, TV Girl unveiled their first full-length, the critically acclaimed French Exit. The album keeps true to the TV Girl charm with a bevy of electronic samplings infused throughout light and airy guitars, whirring organs, and ethereal vocals. However, this record is not all summer nostalgia, and there are plenty of times where French Exit reads like disaffected fiction. The moody characters in these songs are fueled by revenge as often as love, underpinned by desperation and a deep yearning to connect.

Now, some odd years after its release, French Exit has become a cult-favorite of love-scorned teens and adults alike. To celebrate the occasion, the band will perform French Exit in its entirety and with a full band for the very first time. 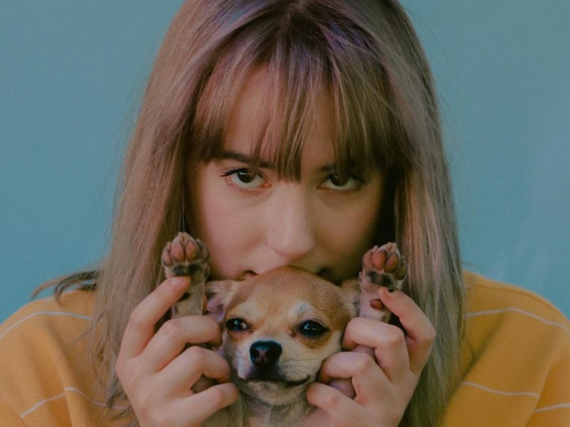 It’s been quite the year for Jordana Nye. In March of 2020, Grand Jury reissued her sleeper debut Classical Notions of Happiness. Then the world abruptly fell apart. Using the time she would have spent touring in support of the album (seriously, there were 60 dates!), she quickly turned around a batch of new material that radically expanded on the homespun bedroom pop of her debut.  The result is Something To Say To You, a monumental leap for the 20-year-old songwriter. The album, a compilation of two EPs she released in the second half of 2020, landed her on Best New Artist lists at Stereogum, Paste, NME, Pigeons & Planes, and more. Seemingly never content to slow down, Jordana recently relocated from her Kansas bedroom to a New York City apartment where she's hard at work on her third full length since 2019.