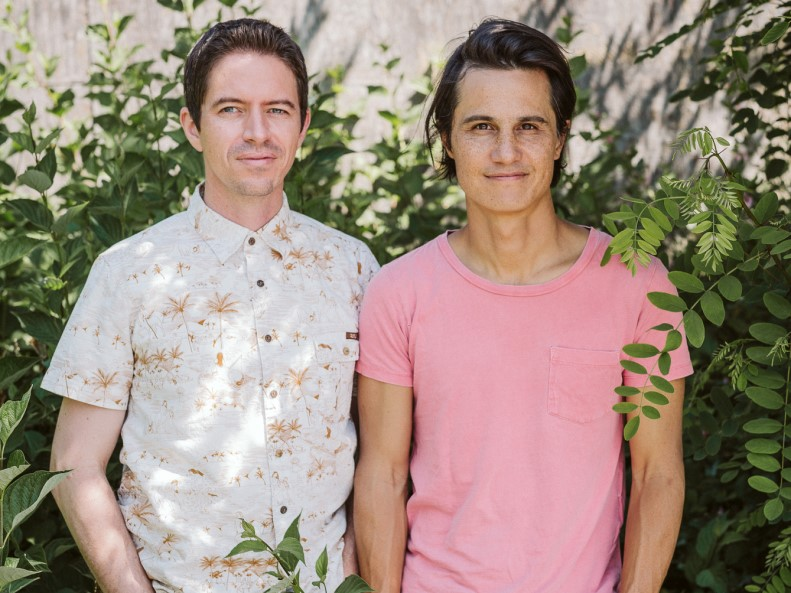 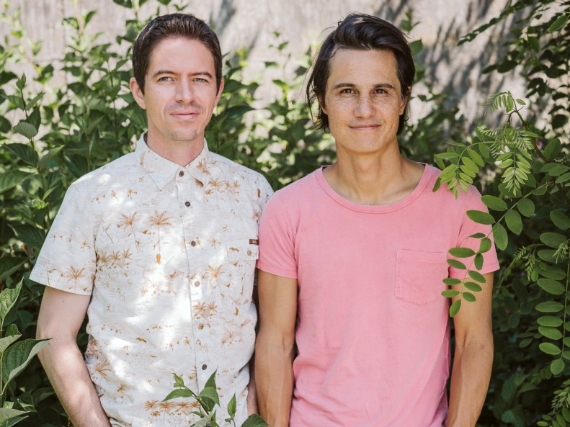 For over 15 years, The Dodos have been careening, almost recklessly, towards some perfect ideal of how The Dodos should sound. First formed with the intention of creating a record that felt and sounded how the inside of a guitar might, the band have spent the intervening years sprinting towards that platonic ideal. The propulsion of that chase has always been palpable, even in the duo’s strangest, quietest moments — a gasping thrill conjured as if metallurgically from the interplay between virtuosically fingerpicked guitar and bracingly intricate drumming. Now, after so long, finally: Grizzly Peak. The eighth album by Meric Long and Logan Kroeber still plays as if in freefall, but things are different this time. Meditative and sometimes painful in its emotional excavation, over the course of ten anthemic, gorgeously-rendered tracks, Grizzly Peak reveals itself as that place Long and Kroeber were always desperately trying to find.
READ MORE + 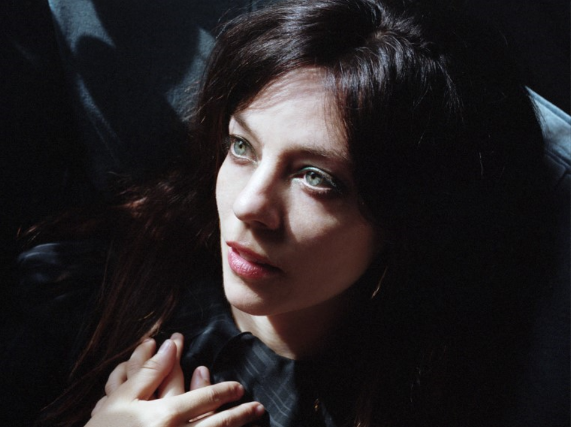 You’ll notice immediately that Cherry is a total departure from Quilt. Over the last few years, Rochinski realized pop was the most authentic vehicle for her and unites her varied musical influences under its expansive umbrella. As she puts it, “I lost interest in chord-based guitar music and constructed this record mostly from melodies and beats and bass lines, with guitar as an accessory rather than necessary ingredient”. Rochinski names several main influences, including Madonna, Can, "Midnite Vultures"-era Beck, Hungarian guitarist Gabor Szabo, and Robyn's 1995 debut. "I challenged myself to crack open all my habits and really live in a new world", she says.

There are changes in the lyrical approach as well. She sees it as a second-wave coming of age record. “It’s the most personal stuff I've ever written,” she says. “It's basically a break up album, but one that documents a time period ranging from the last few dying months of a six-year relationship and straight into the period following, when I was truly on my own for the first time in a very long time. A break up not just with a guy, but with an entire place and an entire life.” Rochinski began writing the record at the end of her tenure in a cottage in the Hudson Valley, and continued writing during the uncomfortable transition out of a stable life she had worked hard to achieve. "This record was written while I was shedding many things that were very precious to me, but I knew I couldn't keep". After a few stints on the west coast she ended up in NYC, without intending to stay long, but that is where she ultimately decided to nest, as work on Cherry began.

Cherry was recorded with Ava Luna's Carlos Hernandez and Julian Fader, who stepped up as co-producers to help organize and expand upon months of material.
READ MORE +