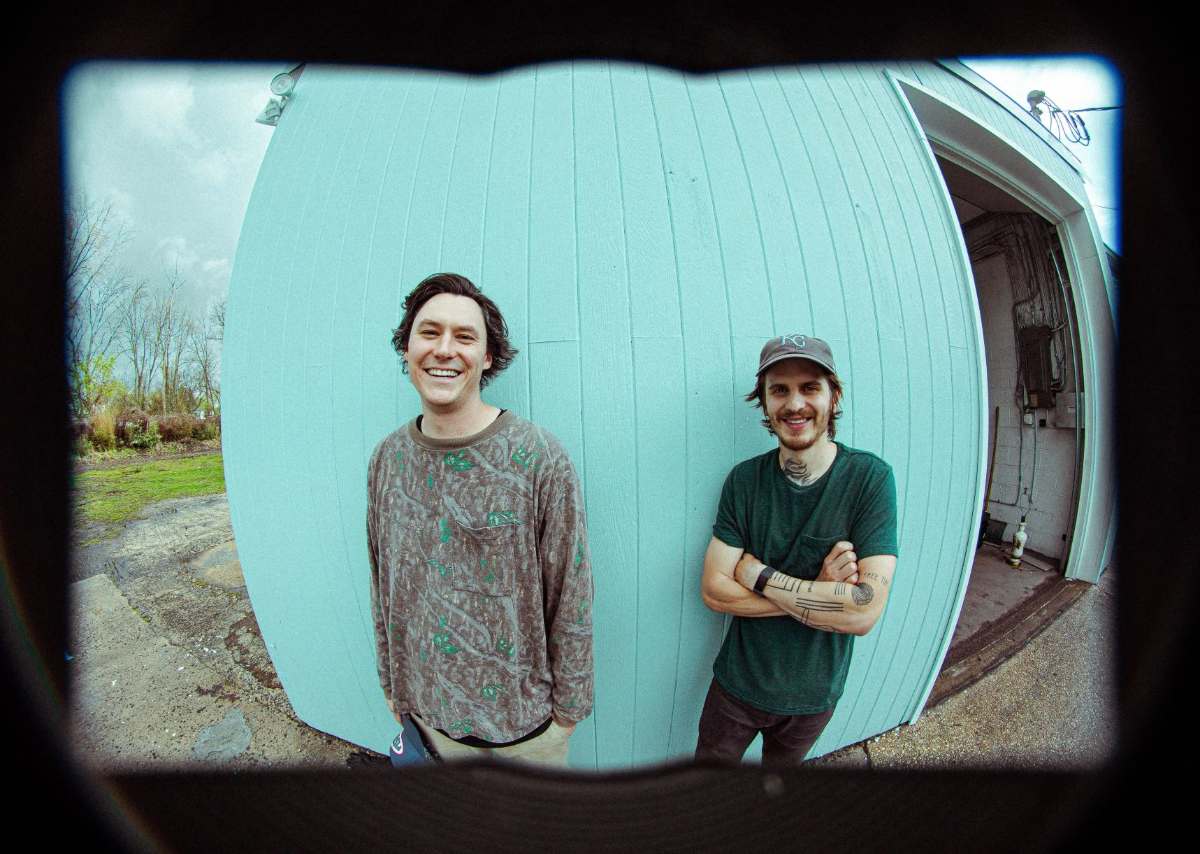 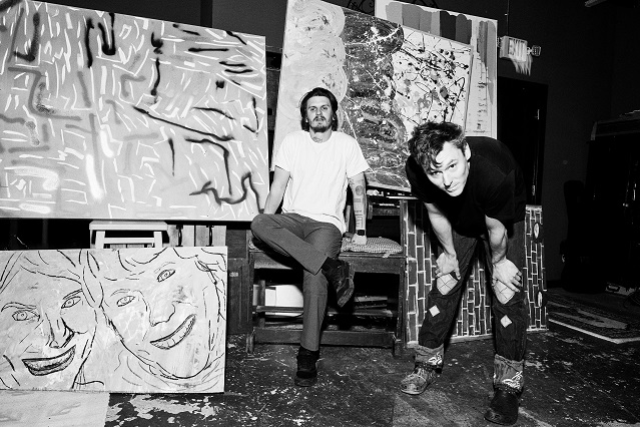 Fueled By Ramen and The Front Bottoms have announced details of their Theresa EP, the latest installment of the group’s fan favorite Grandma EP series, which will be released September 2nd. Available for pre-order / pre-save on all streaming platforms via Wuacasokle / Fueled By Ramen, the EP is led by the single “More Than It Hurts You” – Listen HERE.

The five song collection serves as the third installment of the band’s popular Grandma EP series and features new recordings of never before released fan favorite songs.  During 2014, the guys unveiled the Rose EP named in honor of drummer Mat Uychich’s late grandmother who passed the same year. Four years later, the Ann EP followed in 2018 named after guitarist and vocalist Brian Sella’s grandmother. Theresa finds The Front Bottoms continuing the tradition by reheating tracks from their earliest days and properly releasing them for the first time [EP Artwork / Tracklisting Below].

In support of Theresa, The Front Bottoms will return to the road for a five-week headline tour across North America. The new dates are set kick off at Mulcahy’s in Wantagh, NY, and will see the band visiting major markets coast-to-coast with stops at festivals such as Riot Fest in Chicago, IL on September 17th, Ohana Festival in Dana Point, CA on October 8th, and Austin City Limits in Austin, TX on October 15th.  A special fan presale for tickets will launch on June 28th at 12:00pm local time with public on-sale beginning June 29th at 12:00pm local time [Itinerary Below]. For tickets and more information on the upcoming dates, visit www.thefrontbottoms.com.

Last month, The Front Bottoms headlined a special sold out three show residency at Jersey City’s White Eagle Hall. The Jersey City shows marked the first live performances from The Front Bottoms since the 2021 iteration of their popular year-end bash, Champagne Jam.  Last years’ annual holiday festival was held at The Strand in Providence, RI and saw The Front Bottoms celebrating the 10 year anniversary of their breakthrough self-titled debut album.

Last year, The Front Bottoms shared the standalone singles “Lover Boy” and “Voodoo Magic,” the latter of which the band enlisted Matt Skiba of Blink-182 and Alkaline Trio to play guitar on.

Comprised of guitarist/vocalist Brian Sella and drummer Mathew Uychich, The Front Bottoms have gripped listeners and press around the world with their ragged honesty and emotional urgency. In 2020, The Front Bottoms released their celebrated album, In Sickness & In Flames, a twelve song collection produced by Mike Sapone. NME attested, “In Sickness & In Flames is a defining work that showcases a sonic universe, rather than a structured set of songs, expertly capturing the inescapable tension of 2020.”  A.V. Club declared, “The Front Bottoms are as vibrant as ever on In Sickness & In Flames, a reliably great collection of folk-punk anthems that rattle the soul with crunchy riffs, electrifying hooks, and Brian Sella’s idiosyncratic lyricism, which remains as amiable as it is anxiety-ridden.” UPROXX added “In Sickness & In Flames features the band’s biggest choruses to date, anchored with hooks and deeply personal songwriting that will turn heads,” while The FADER hailed it as, “a celebration of sorts for a band perennially on the fringes of a major breakthrough.” The Alternative detailed, “While In Sickness & In Flames was written prior to the pandemic, so much of it feels so tethered to our present collective experience, from the introspection and reflective growth that is showcased in the songwriting, to the sweeping highs and lows of the music itself. This album is the perfect companion piece to the anxiety of standing in the face of uncertainty.”
READ MORE + 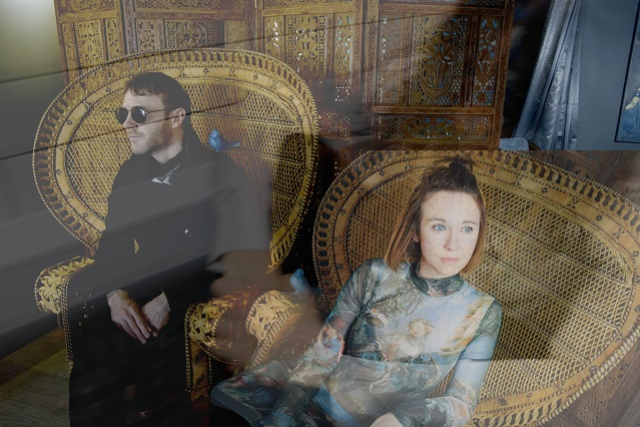 The Joy Formidable have never been one to shy away from a challenge. Proving that time and again by holding their own as support for legendary artists and acts from Sir Paul McCartney to The Foo Fighters and The Black Keys.

Once described by Rolling Stone as “wickedly bracing and Himalaya-huge;” the fantastic live band has mastered the challenge of ensuring their onstage energy and ability to connect with audiences translated via recording. 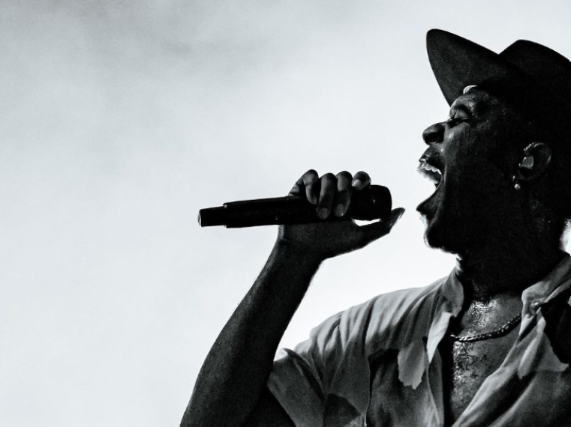