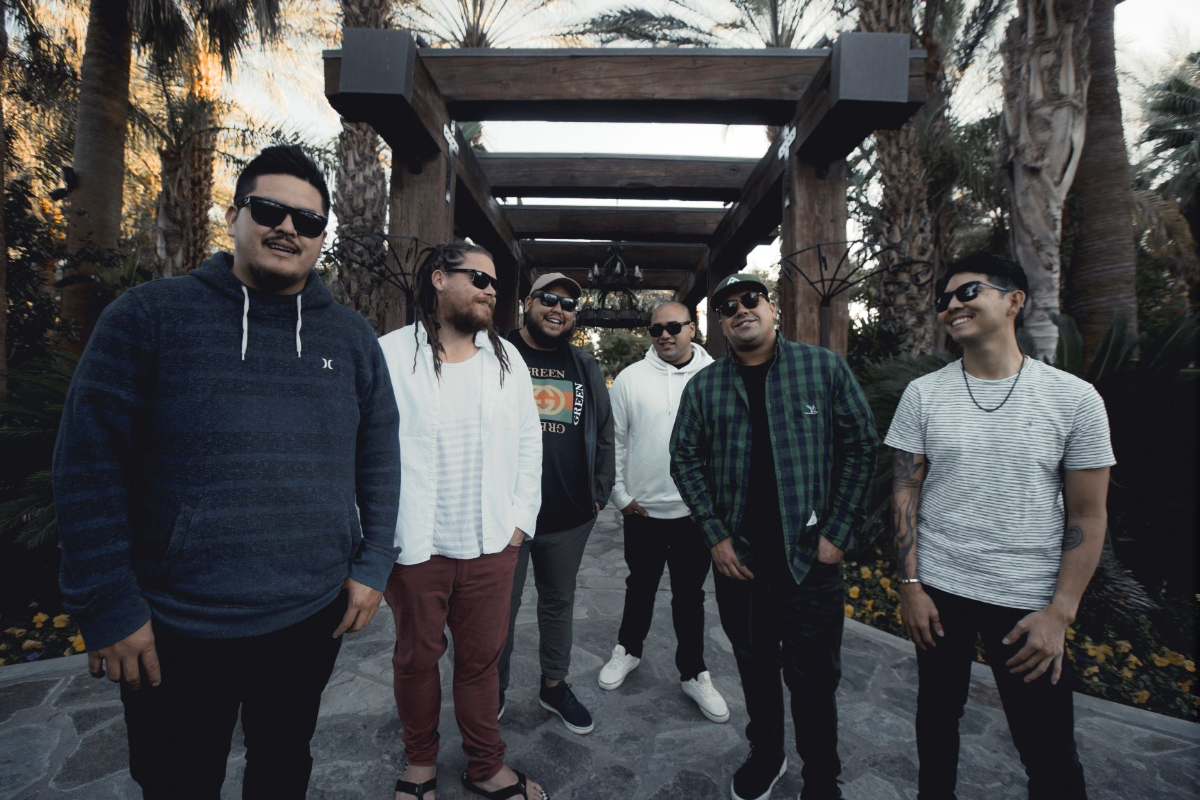 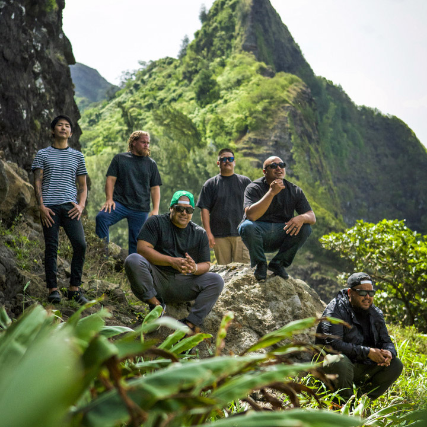 Since forming on O'ahu, Hawai'i, in 2009, The Green has become one of the most successful and beloved bands in the reggae genre. During their relatively short career, the band has been awarded a Best Reggae Album nod from iTunes (2010, for their self-titled debut), four coveted Na Hoku Hanohanoawards in their native Hawai'i (2011 and 2014, including Group of the Year, two different Reggae Albums of the Year and Entertainer of the Year), and two #1 Billboard Reggae chart debuts, along with charting on the Billboard Top 200. Not bad for a band that was formed by six members of Hawai'i's tight-knit music scene to record a few songs and have some fun.

The Green was one of the first Hawaiian reggae bands to tour extensively on the mainland, as well as going further afield to New Zealand, Japan and other locales. Before becoming a headliner on their own, the band supported bands like Bruno Mars, Rebelution, Michael Franti, Iration, SOJA, and Damian Marley, as well as performed at acclaimed festivals including Vans Warped Tour, Wakarusa, Sierra Nevada World Music Festival, and California Roots Festival.

The Green's fourth studio album, Marching Orders, comes out October 20, via longtime label partner Easy Star Records. It continues the group's steady march to the top ranks of their genre and beyond, with early reviews already calling it "innovative" and "imaginative." The Green has a winter headlining tour lined up and recently announced covering much of the U.S., with further touring plans expected to be announced for a busy 2018.