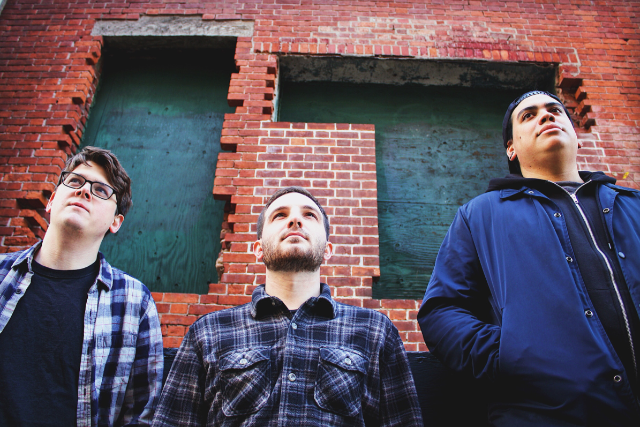 Keep Score is an alternative rock band that was created by two best buds, bassist Pete Iannitto and guitarist Tim Phillips. After nearly a decade of building musical chemistry together in their hometown in Massachusetts, Pete and Tim moved to Brooklyn and teamed up with drummer Bryan Nunez to create a dynamic blend of music from indie songwriting to aggressive guitar rock. Since the spring of 2018, Keep Score has released two self produced EPs, as well as performed shows throughout NYC.